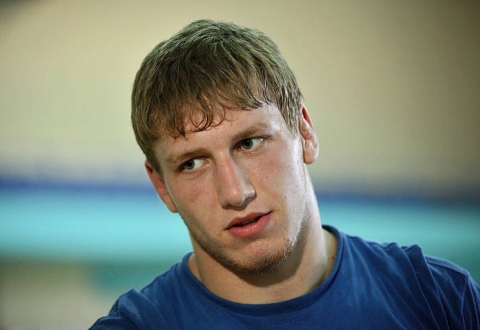 Aleksanyan is representing Armenia in the 96 kilogram category. He will face Gholamreza Rezaei in the quarter-final.