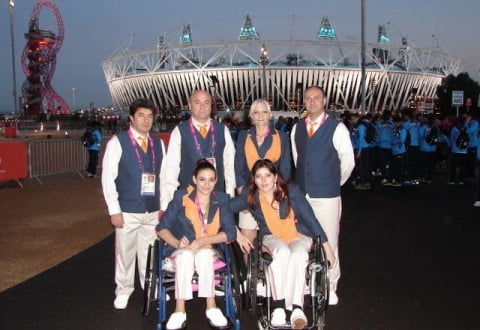 The 14th Paralympic Games have kicked off in London. Armenia’s flag bearer was weightlifter Greta Vardanyan.

Armenia is represented by two athletes Greta Vardanyan and swimmer Margarita Hovakimyan. The delegation is headed by President of Paralympic committee Hakob Vardanyan.

Swimmer Margarita Hovakimyan was born on April 15, 1995. She is involved in swimming ever since 2005. In 2010 she won two silver medals at Russia’s disabled swimming championship, and in 2011 she received six medals at another meet in Russia. 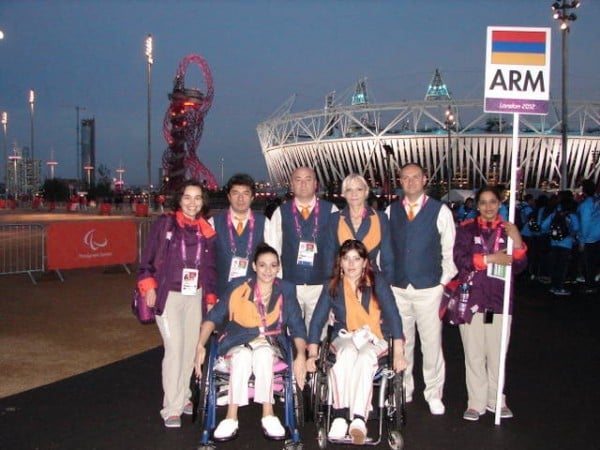 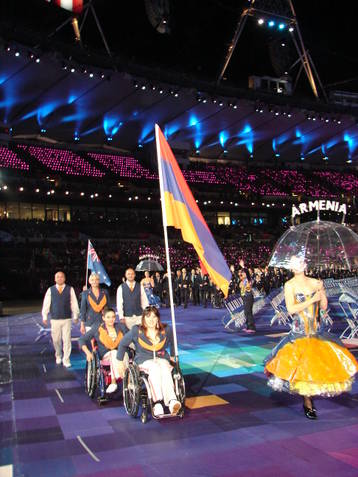 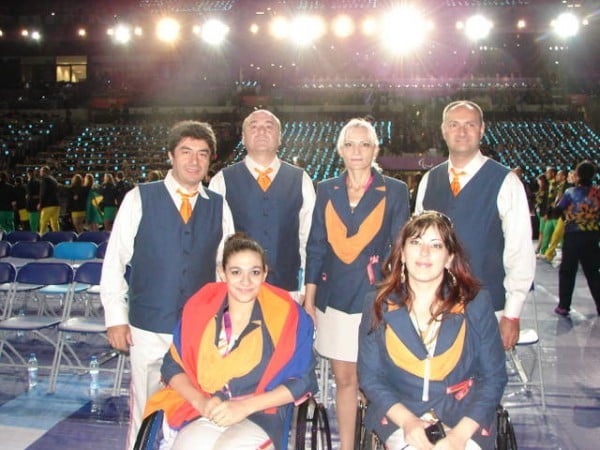 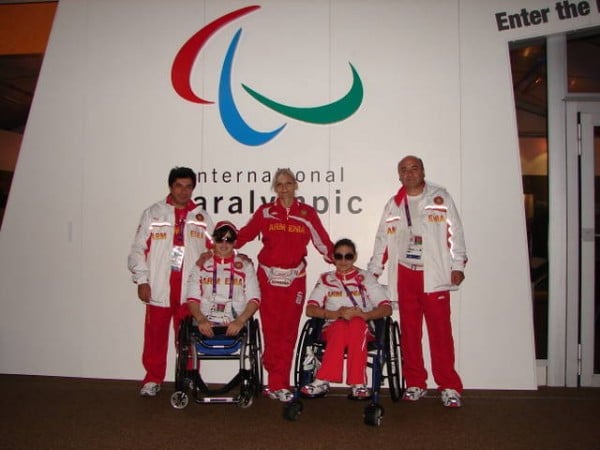