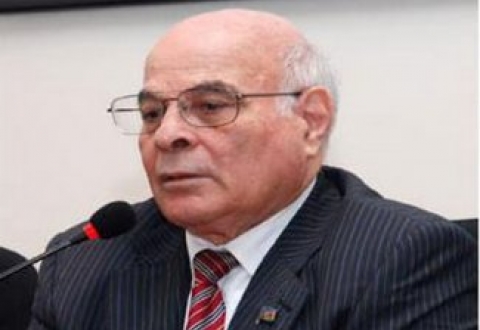 Deputy Chairman of the Azerbaijani boxing Federation Aghajan Abiyev was expelled from the London Olympic Games. He was distinguished with the improper behavior, nbcolympics.com reports.

Abiyev was expelled, as the organizers of the London Olympic Games have cancelled the bout at 1/8 final of the men’s 56 kg category. In the bout, Azerbaijani boxer Magomed Abdulhamidov has defeated in a suspicious and shameful manner the Japanese fighter Satoshi Shimizu. The bout was disqualified. Abdulhamidov was awarded the win by the judges, a decision that was subsequently overturned by AIBA hours later.