Beckham disappointed for being out of Britain’s Olympic squad 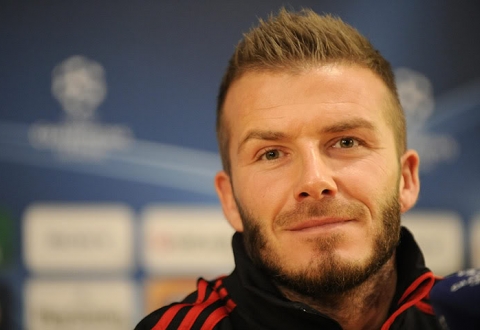 Los Angeles Galaxy midfielder David Beckham is very disappointed that he is not within the British squad for the Olympics. However, there would be no bigger supporter of the team than him. Like everyone, he would be hoping they could win the gold.

“I can't wait for the games to begin and enjoy every moment along with the rest of Great Britain," Associated Press quoted Beckham.

To note, football players should be under 23 to participate in the football matches within the Olympics. Besides, three overage players can join the squad. Great Britain national manager Stuart Pearce decided to include Ryan Giggs, Craig Bellamy and Micah Richards.