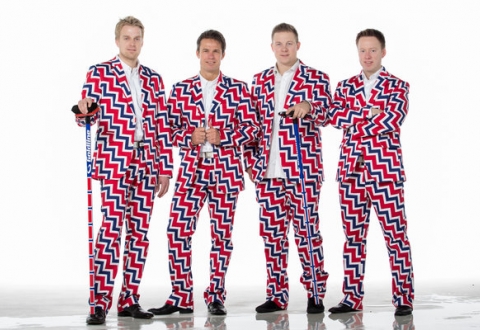 As a sign of protest to the International Olympic Committee (IOC) rules, the Norway men’s curling team was photographed without photos in Sochi, Russia, Aftonbladet reports.

But this kit can be worn solely during competitions because, according to the IOC rules, it is prohibited to travel with an unofficial kit. 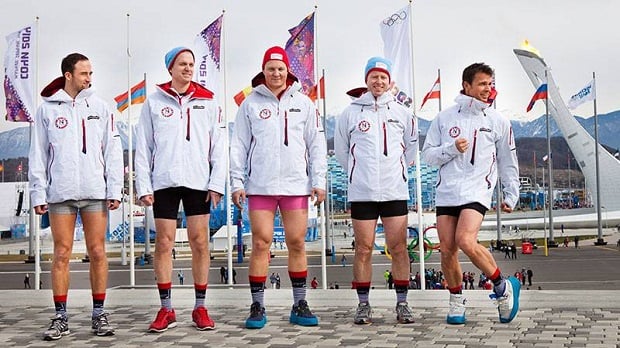