Sochi 2014: Serebrakian to race on Saturday 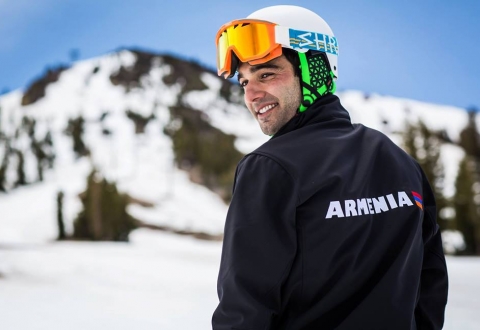 Seven medal competitions will be held Saturday at the 2014 Winter Olympics that are wrapping up in Sochi, Russia.

Medals will be up for grabs in snowboard, cross-country skiing, speed skating, biathlon, and alpine skiing, and the bronze medal match will be played in Men’s hockey.

Alpine skier Arman Serebrakian, who is one of the four athletes representing Armenia in Sochi, also will compete on Saturday, and race in Men’s Slalom.