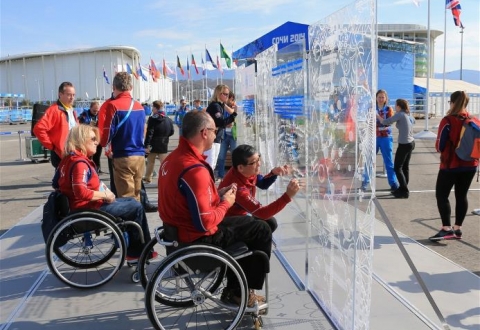 Until March 16, representatives from 45 countries will compete for 72 collections of medals.

Armenia will have one participant in Sochi, as Mher Avanesyan will represent the country in alpine skiing.