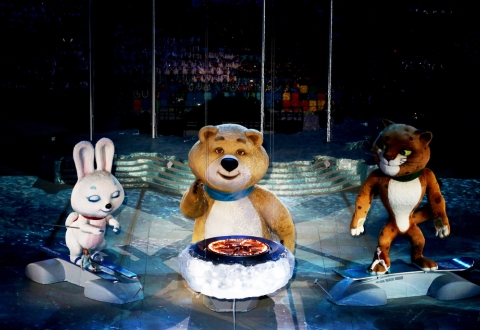 Closing ceremony of the XXII Olympic Winter Games in Sochi, Russia, was held on Sunday.

The “Masquerade” by renowned Armenian composer Aram Khachaturian also was played during the beautiful artistic performances.

Subsequently, Thomas Bach, President of the International Olympic Committee, thanked Sochi for organizing this year’s winter Olympics, which had kicked off on February 6, and formally declared them closed. 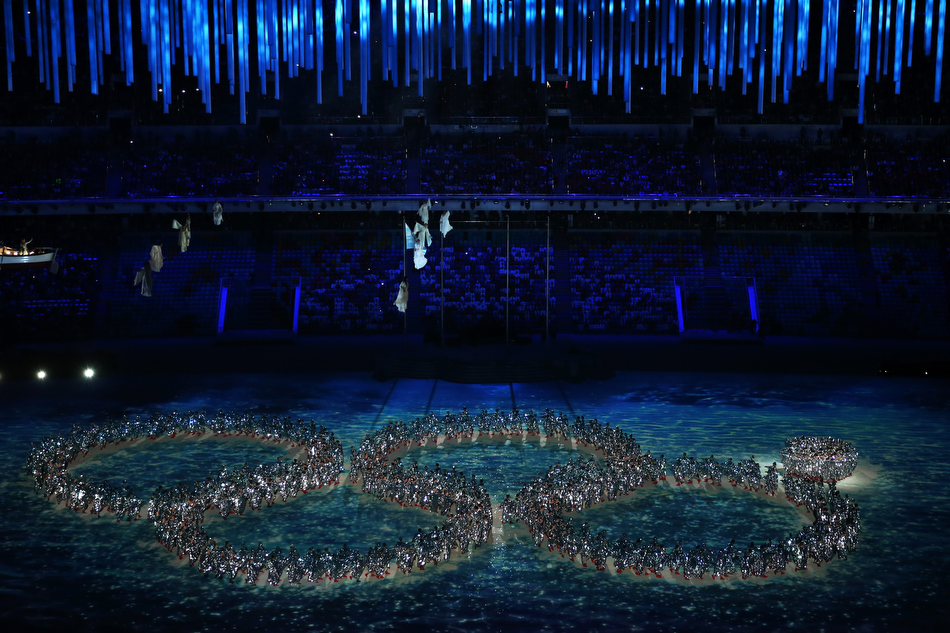 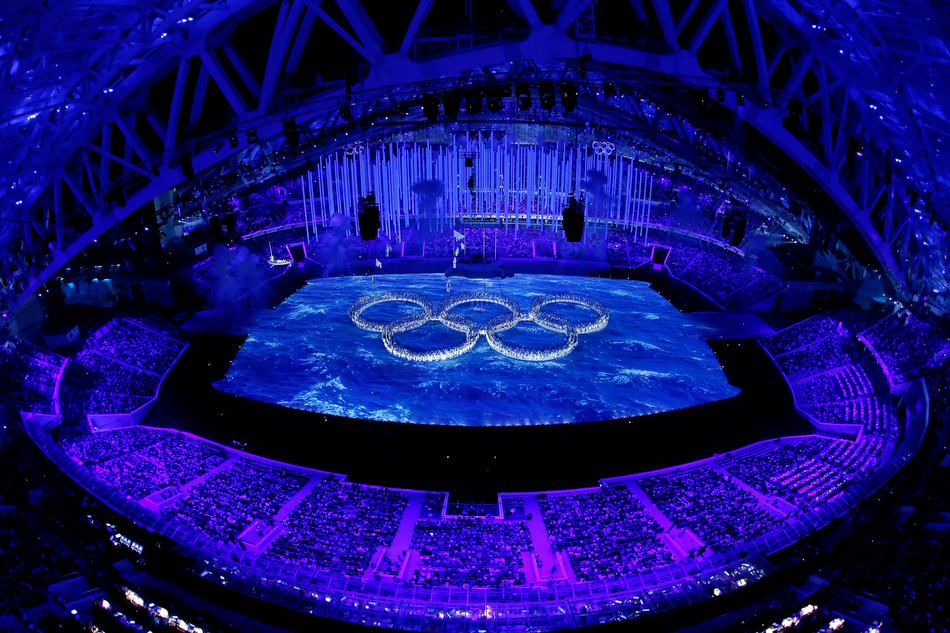 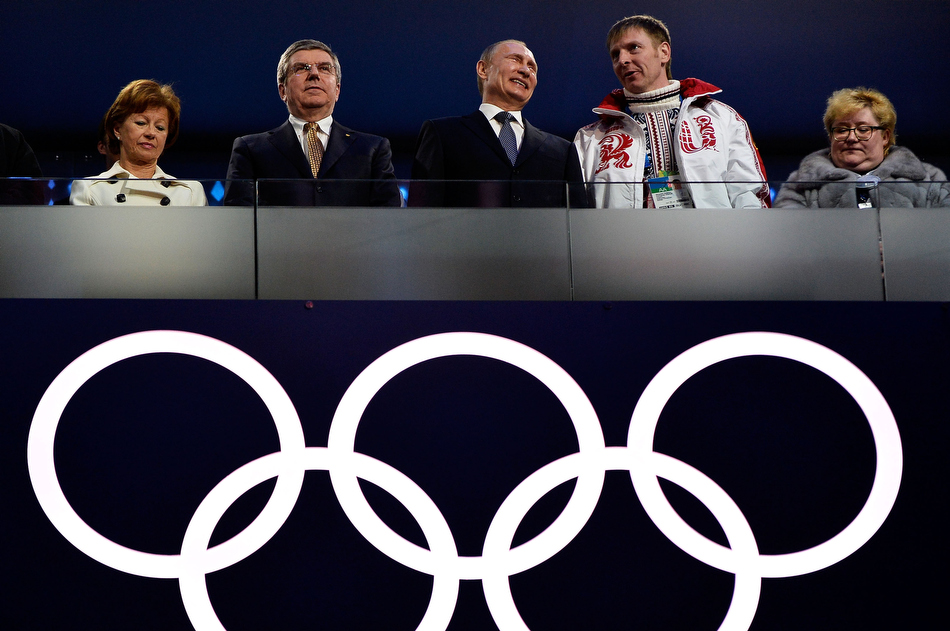 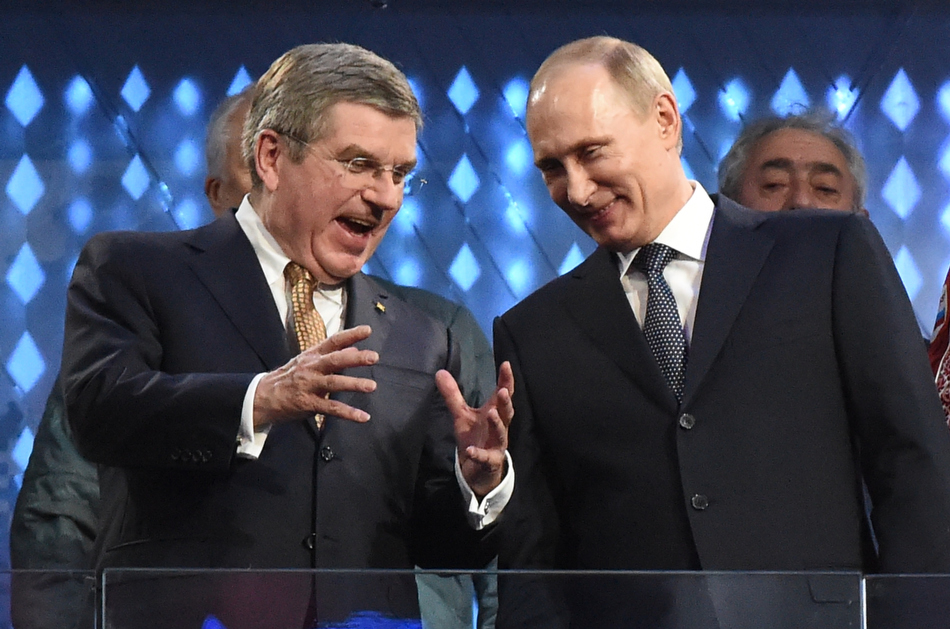 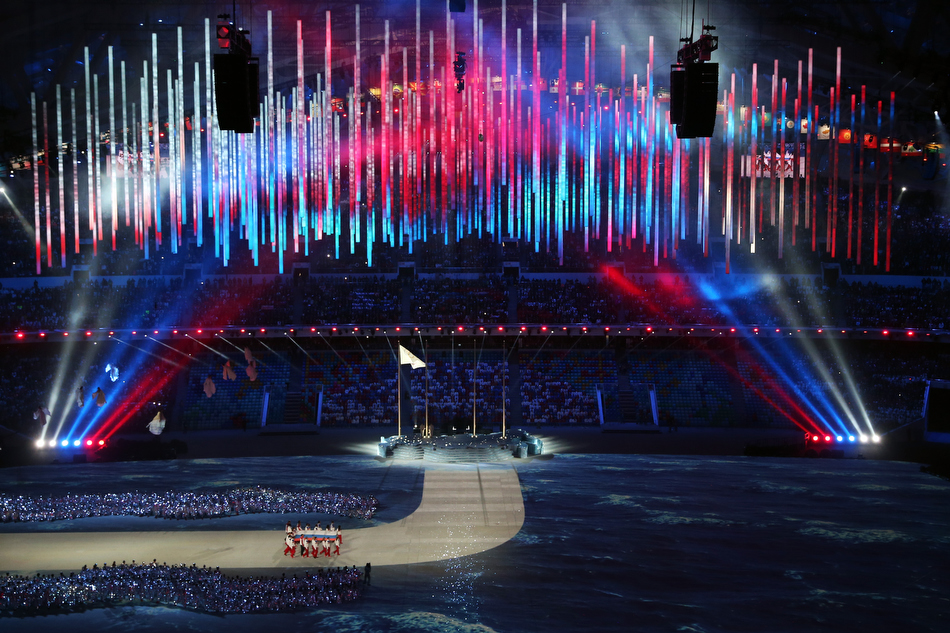 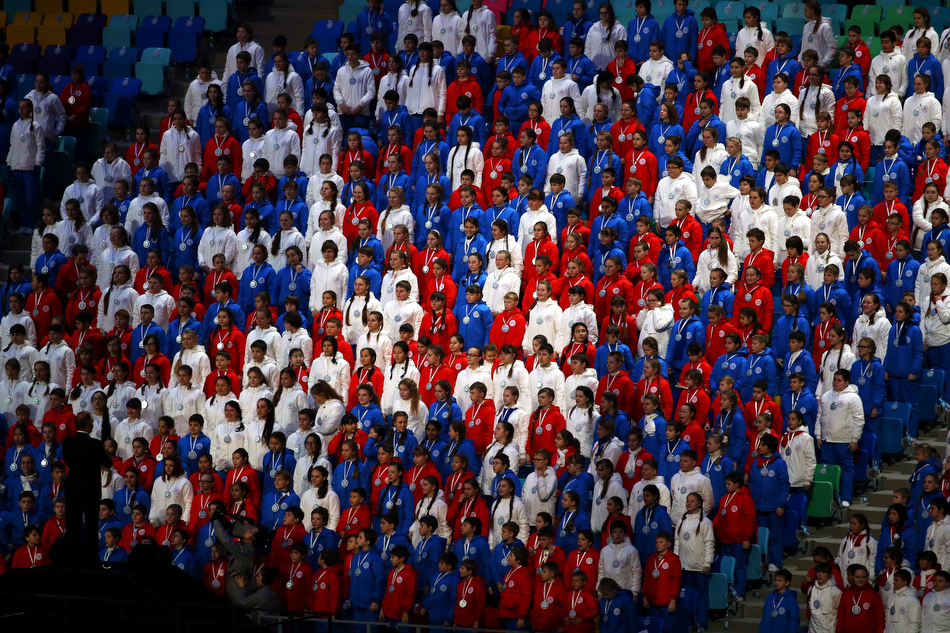 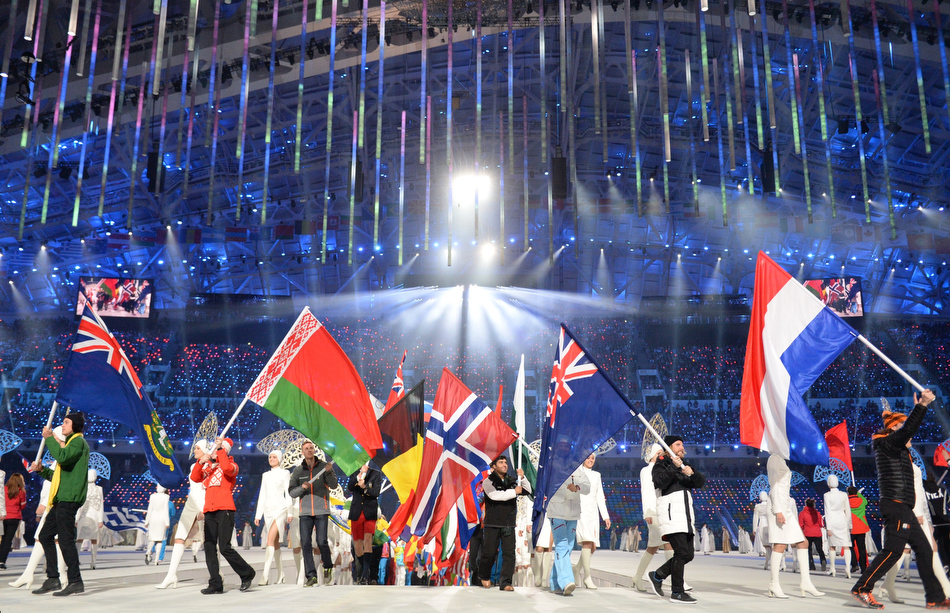 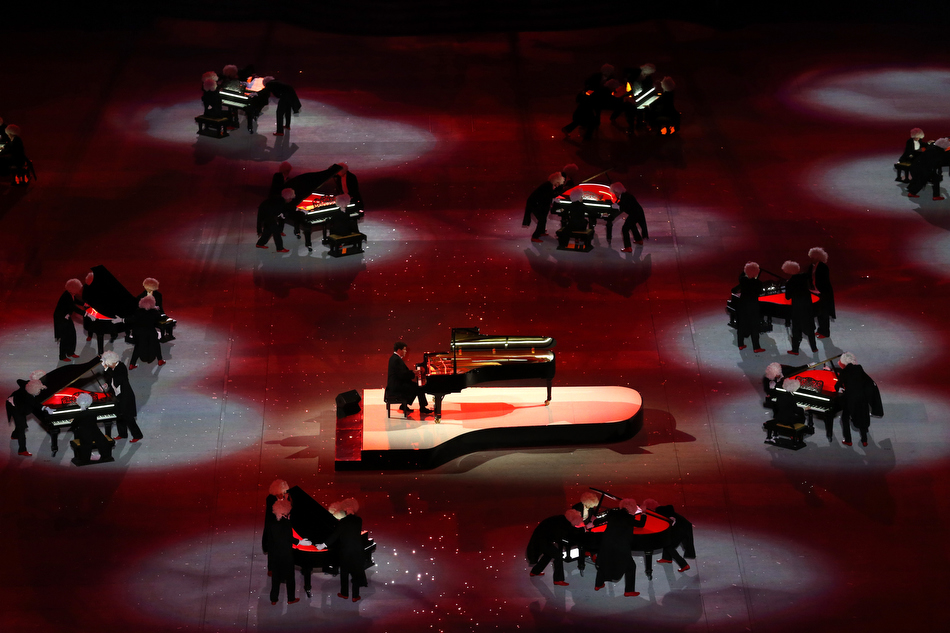 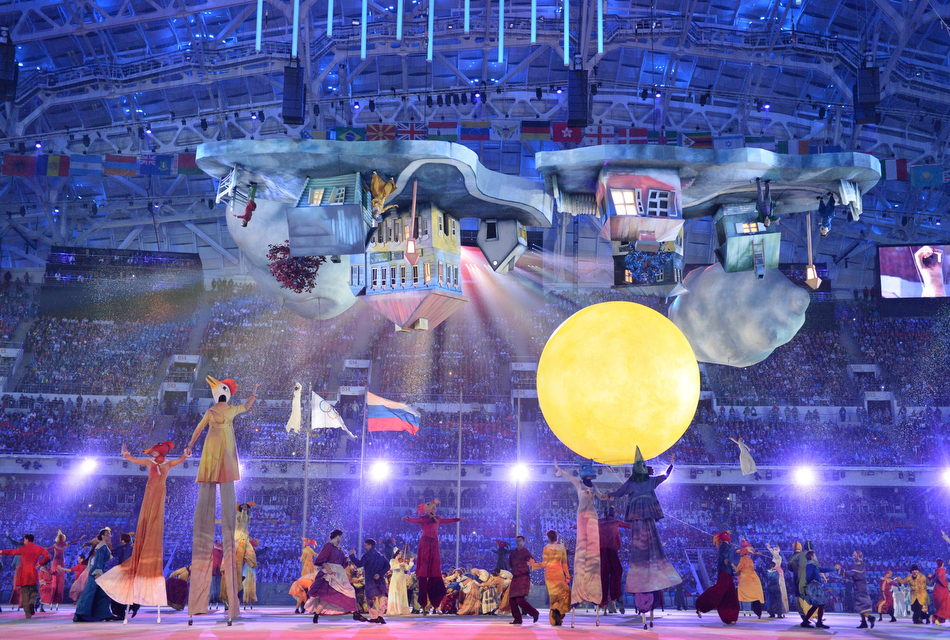 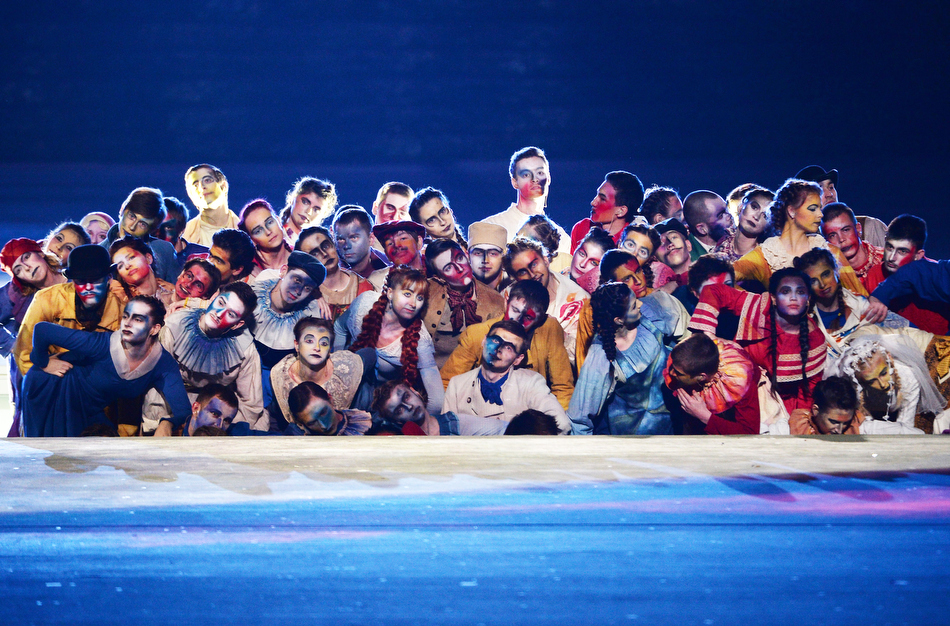 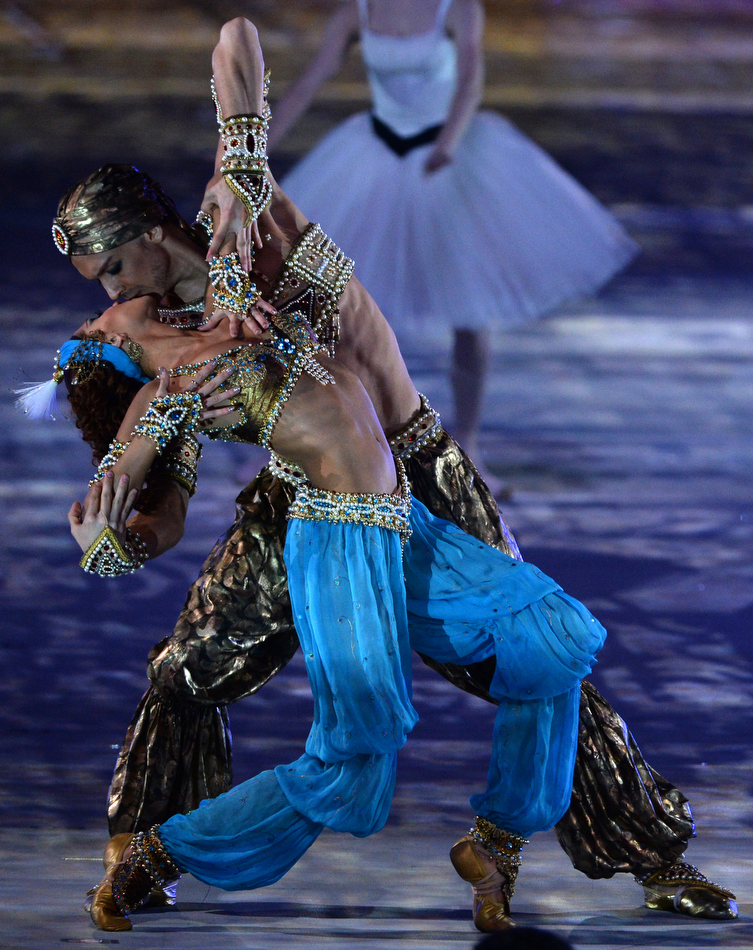 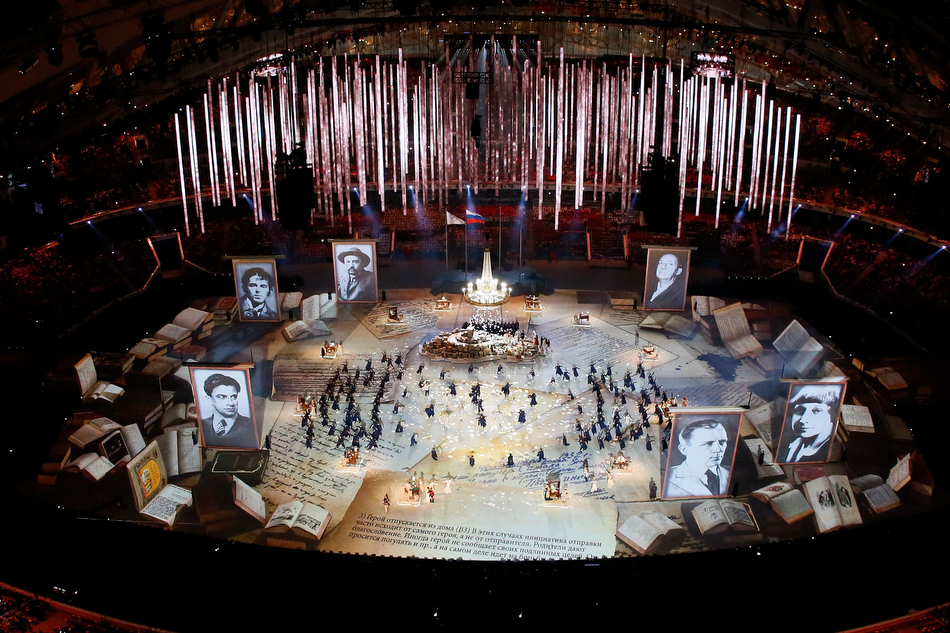 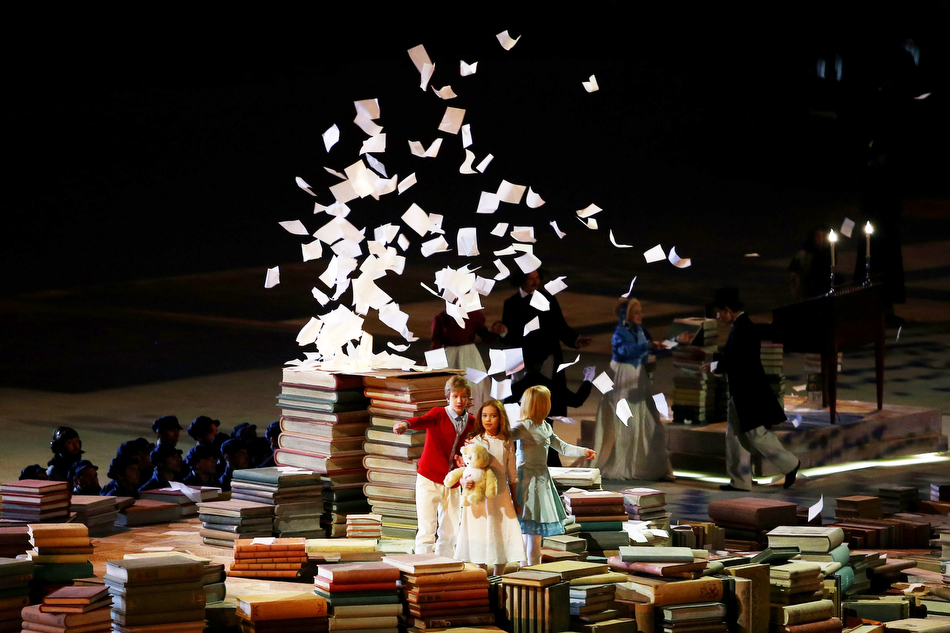 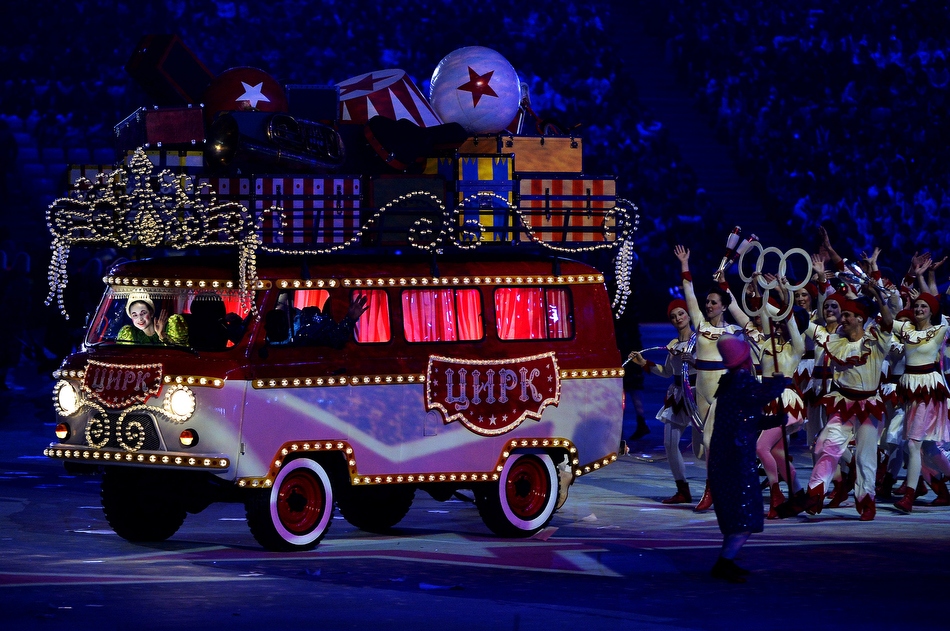 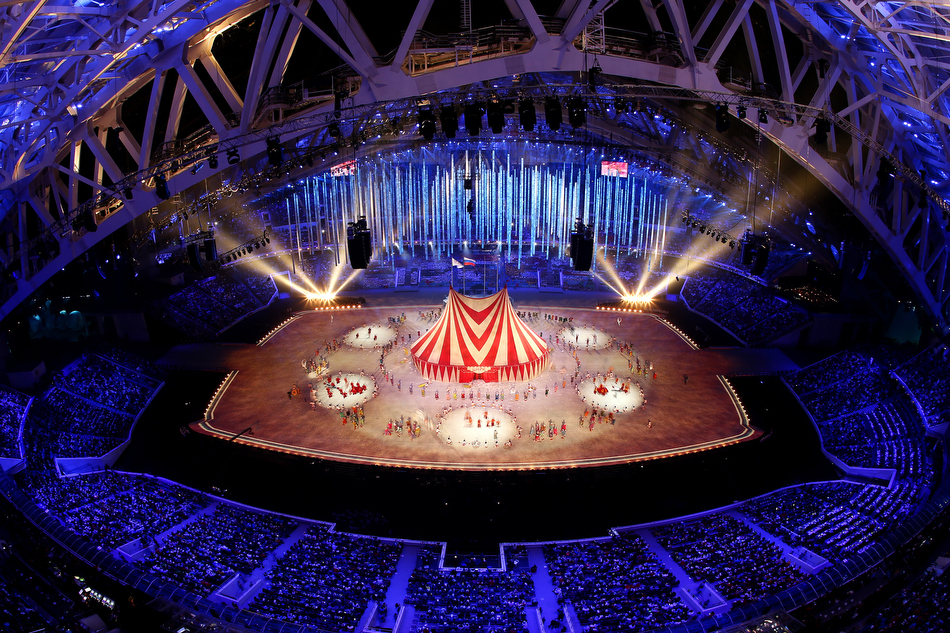 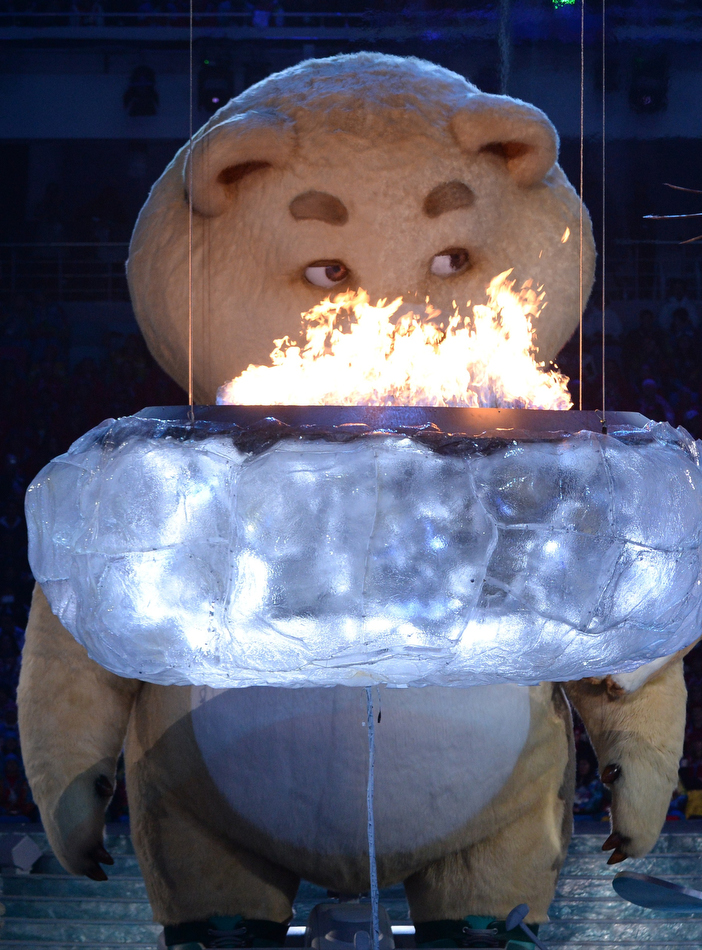 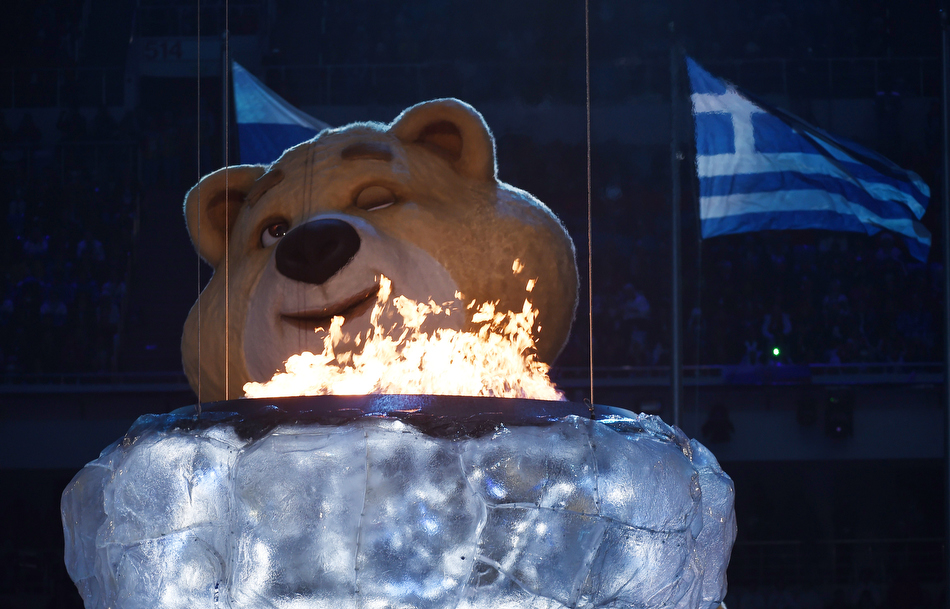 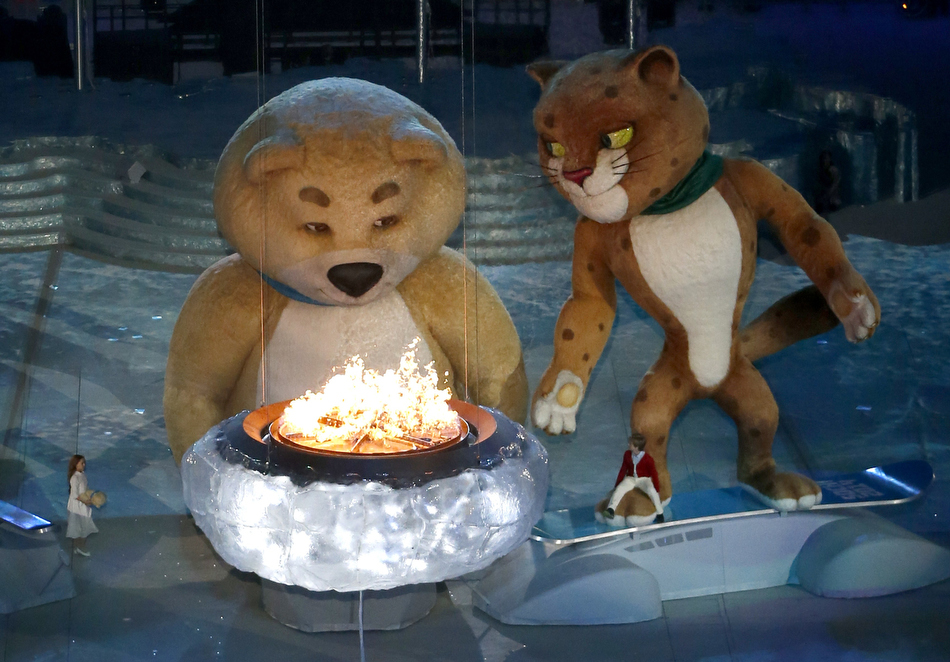 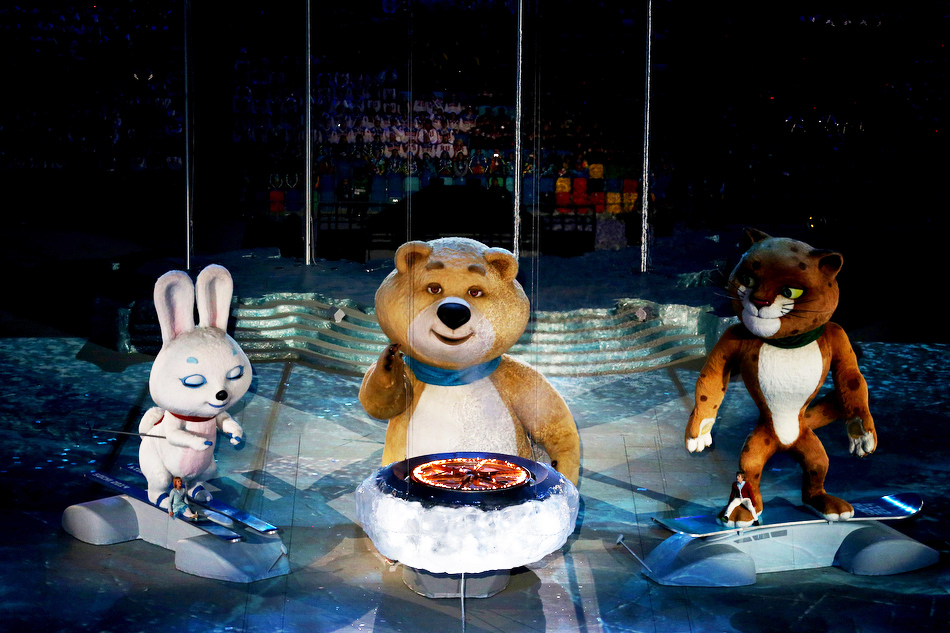 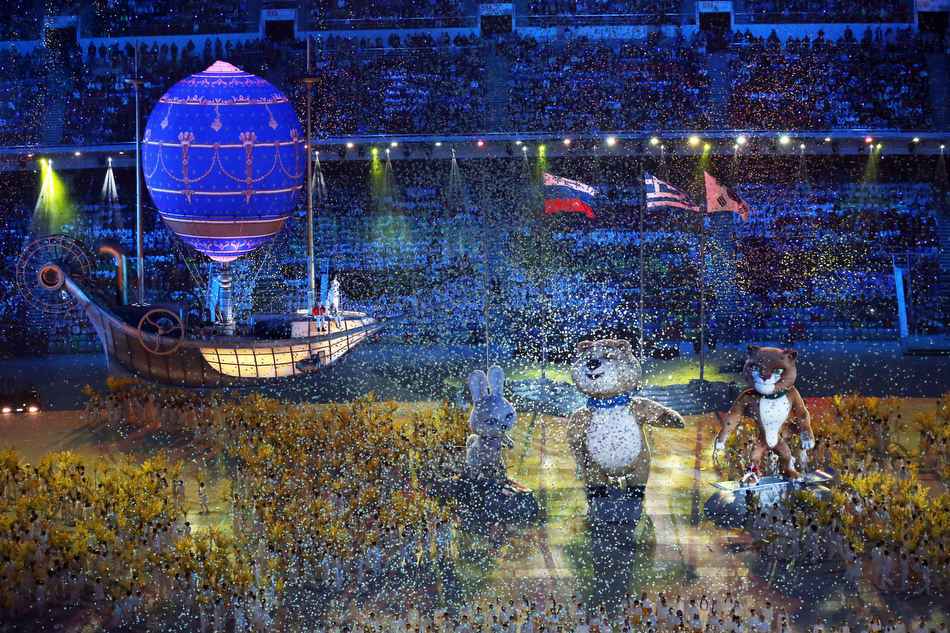 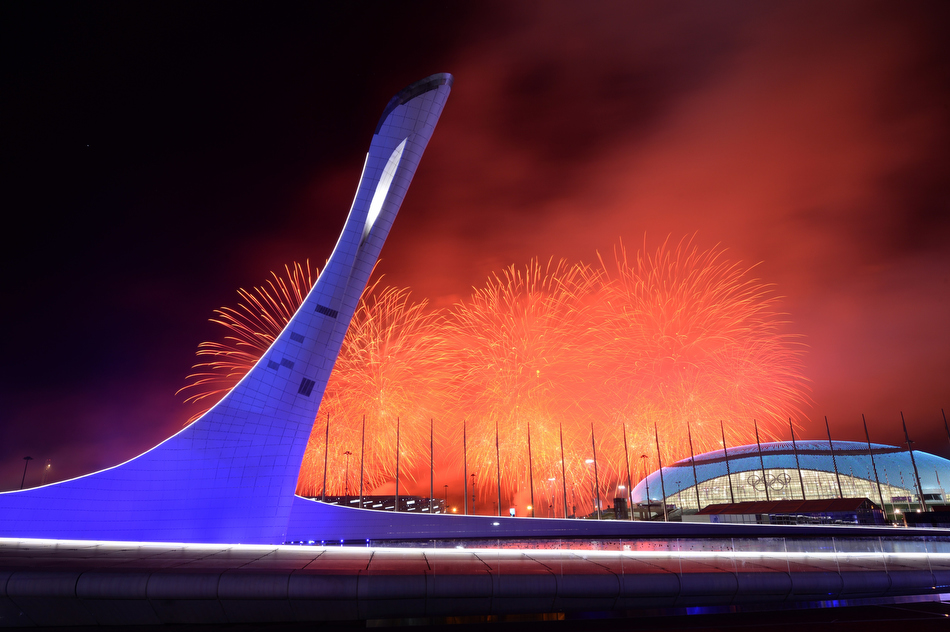 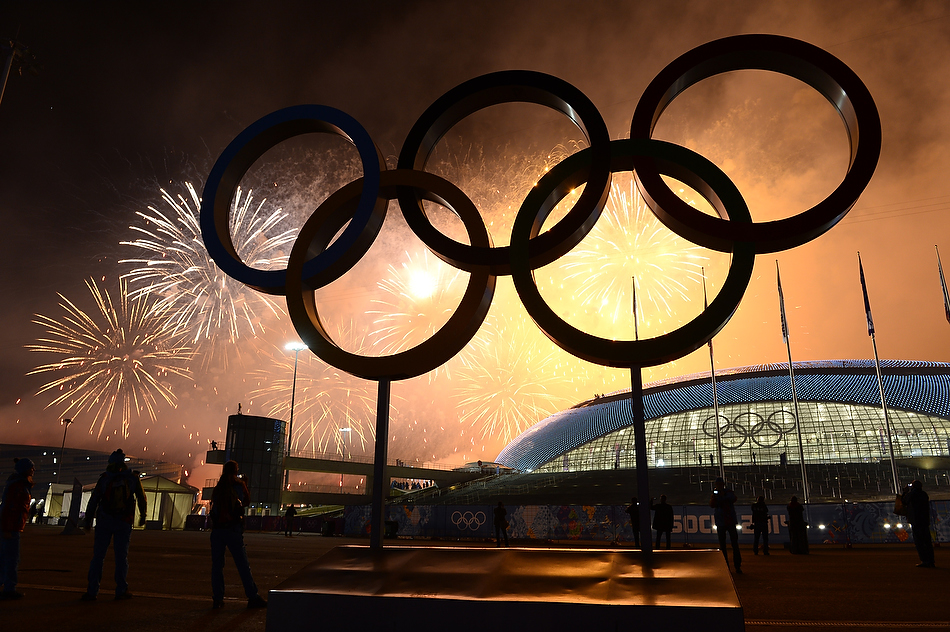 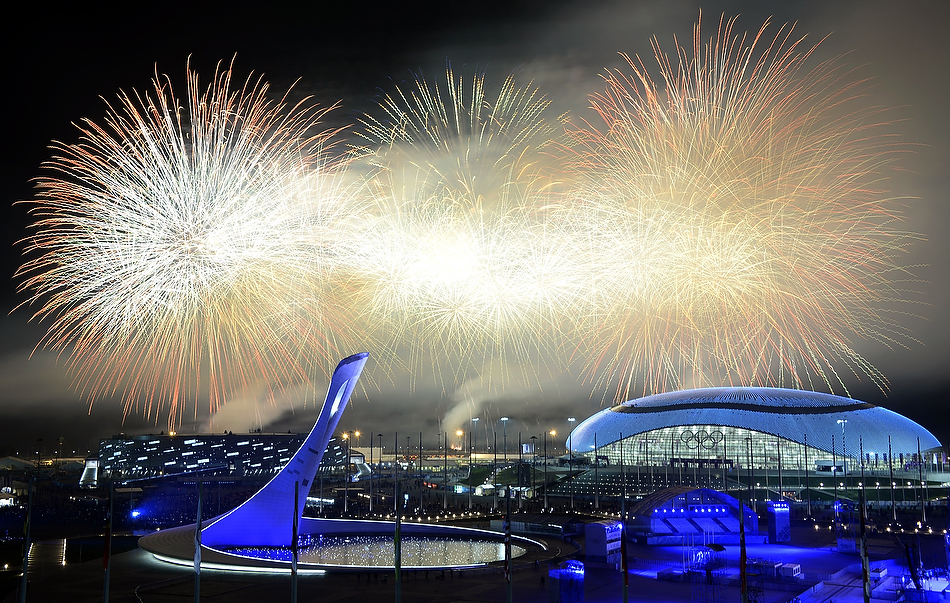 Print    |  Հայերեն  |  На русском
Thank you for your comment. Your comment must be confirmed by the administration.
last news on "Sochi-2014"
Total votes (13)