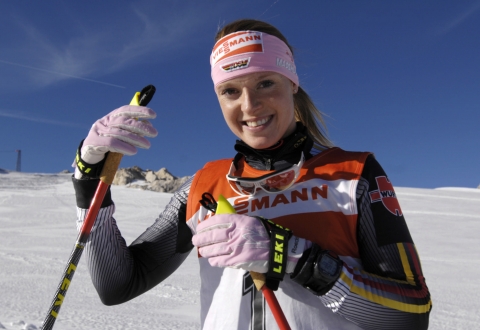 The International Olympic Committee (IOC) on Saturday announced that biathlete Evi Sachenbacher-Stehle of Germany has been excluded from the XXII Olympic Winter Games in Sochi, Russia, reports the official website of the Olympic Movement.

The IOC decision, however, does not affect the medal winners because Evi Sachenbacher-Stehle and Germany had placed fourth in the aforesaid events.