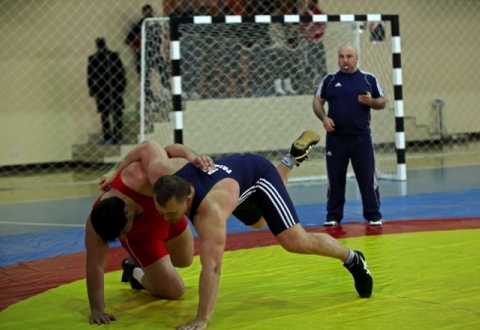 Armenia’s Greco-Roman wrestler Yuri Patrikeev had a very complicated fight with the Olympic champion Khasan Baroev, and it was a bit difficult for him in the second fight, Patrikeev’s personal trainer Samvel Gevorgyan told NEWS.am Sport.

“Yuri fought wonderfully, despite his opponent, the 2004 Olympic champion Baroev, was very strong. The fight was very complicated, hence, it was a bit difficult for Patrikeev in the second fight. However, we would win if we were in defense,” Gevorgyan said.