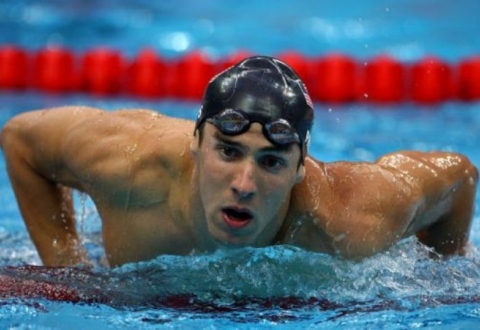 The 15 times American champion swimmer Michael Phelps, who overpassed the record of the number of the Olympic medals, setting a new record, claimed that the US President Barack Obama asked to pass his regards to the champion’s mother.

The champion thinks of the upcoming tournaments, the recent days were very emotional for him. In particular, he recollects the US President’s call, who claimed how all were worshiping him prior to the 19th medal. In addition, the President had asked to pass his regards to the champion’s mother, USA Today reports.

To note, Phelps won his 18th and 19th Olympic medals on Tuesday, overpassing the Ukrainian athlete Larisa Latinina’s record undefeated for 48 years. Latinina had won 9 gold, 5 silver and 4 bronze, while Phelps has at the moment 15 gold, 2 silver and 2 bronze. However, he has still to perform in the 100 meters butterfly, 200 meters individual medley and 4х100 meters freestyle relay.