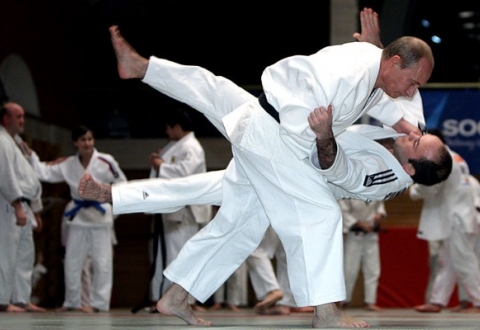 President of Russia Vladimir Putin will head to London on Thursday. During his informal visit Putin will attend the judo tournament as a fan.

Vladimir Putin has a judo black belt and is a champion of Saint Petersburg. He also has released several video training CDs.

Elimination round, semifinals and finals in these two categories will be held on Thursday.