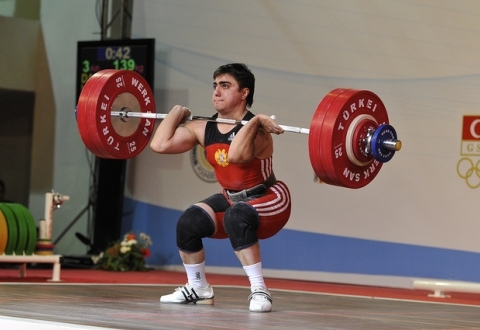 Armenia’s representative Meline Daluzyan, failed all the three attempts in the 69 kg category of Women’s Weightlifting competition in the London Olympics. She had two attempts to lift 140 kg, which she failed and ordered 142 kg for the last attempt, she failed the third one as well.

In the snatch she lifted 111 kg, and ordered 115 for the next two attempts. However, those 115 also proved to be an insurmountable for the Armenian weightlifter. To note, Armenia is represented by 25 delegates.