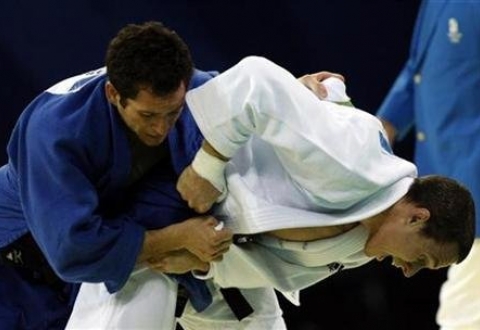 Galstyan defeated his Monacan opponent in the last-8, and he will face South Korea’s representative to make it to the semifinals.

His next opponent is the winner of the Serjio Pessoa (Canada) vs. Yerkebulan Kossayev (Kazakhstan) last-8 fight.