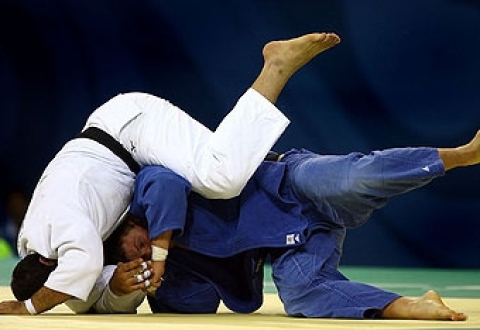 Davtyan (60 kg) will first face Germany’s Tobias Englmaier. The bout is scheduled for Saturday, while the winner of the round will face Azerbaijani Ilhar Mushkiyev.

Nazaryan (66 kg) will perform from the second round. He will face Papua New Guinean Raymond Ovinou on Sunday, Olympic official website reports.

Armenia is represented by 25 athletes at the London Olympic Games. Armenian President Serzh Sargsyan also has left for London to attend the opening ceremony.