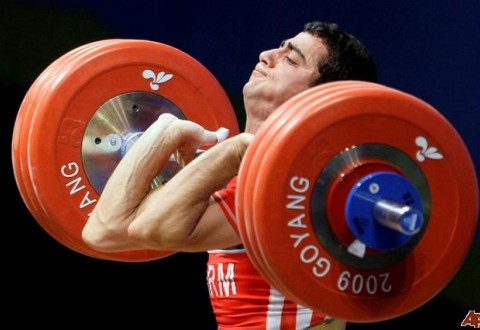 He is the son of famous weightlifter, Olympic champion Ogsen Mirzoyan. The latter is Arakel’s personal trainer while the team trainer is Poghos Poghosyan.

“We believe in all weightlifters in the Games. The athletes should be in a top shape and able to show their whole ability while performing. Arakel Mirzoyan is one of our hopes, who can also bring new achievements in the Armenian sport,” Poghosyan said.

He will perform on July 31.