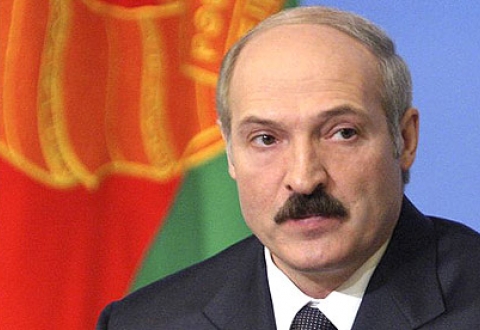 Belarus President Alexander Lukashenko is not granted accreditation to the 2012 London Olympics, and official Minsk’s respective reaction is yet unknown.

To note, Lukashenko is also chairman of the Belarusian National Olympic Committee.

Earlier, he had spoken against the Olympic Games, and stated that they are politicized.

“It is dirty politics, but the Belarusian athletes must win many medals at the London Olympics. What’s paramount for us is victory, not participation,” Gazeta.ru had quoted Alexander Lukashenko as saying.