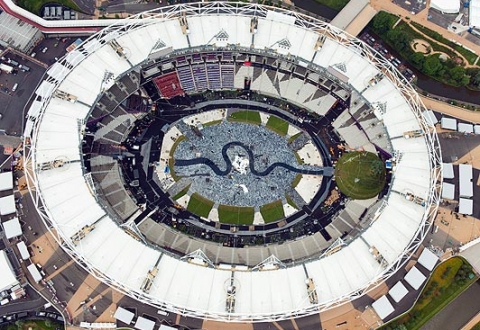 Organizers of the London Olympic Games decided to cut the program of the opening ceremony by half an hour. The reason is unavailability of public transport for the guests of England’s capital.

The rehearsal showed that the opening ceremony would take more time that it was planned beforehand. Finally, the program was cut by half an hour.

Armenia will be represented by 25 athletes.