Sochi 2014: Putin to be on hand at Russia-USA clash 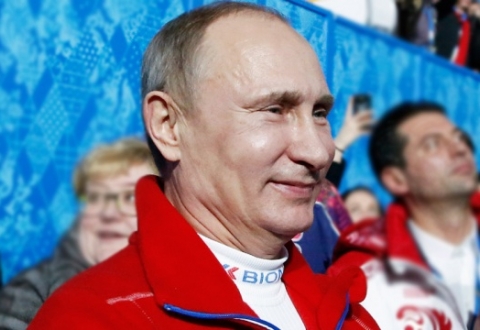 Russian Federation President Vladimir Putin will follow, from the arena, the men’s ice hockey match between Russia and the United States, at the 2014 Winter Olympics that are held in Sochi, Russia.
The group match between the two teams will be played Saturday, and get underway at 4։30pm, local time.

Russia and the USA are in Group A.

Print    |  Հայերեն
Thank you for your comment. Your comment must be confirmed by the administration.
last news on "Sochi-2014"