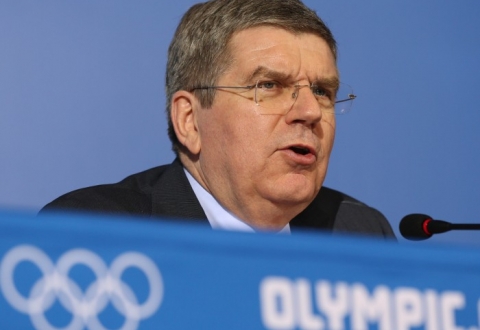 SOCHI. – I hope there will not be any political context in Russian President Vladimir Putin’s welcoming remarks at the opening ceremony of the 2014 Winter Olympics.

“The Olympic games have nothing to do with politics. I will follow everything.

“In line with the IOC regulations, he can only say one sentence with a political context in his welcoming remarks at the opening ceremony.

According to tradition, the leader of the host country formally declares the games open.