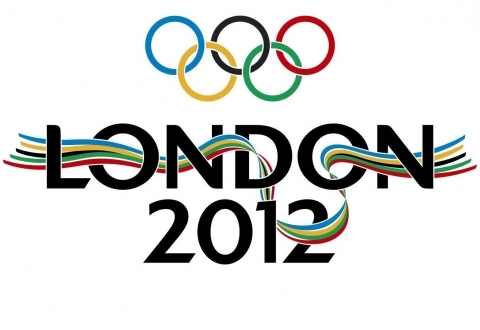 Narek Sanoyan, 60 kg, lost against Turkish wrestler Salahaddin Kiliksalayan during the quarter final by a score of 3:4, 0:4 and failed to qualify for the Olympics.

Suren Markosyan, 74 kg, lost against Olympic Champion Adam Saitiev by a score of 1:3, 2:4. Markosyan will continue to fight for bronze but only finalists can qualify for the Olympics.

Davit Safaryan, 66, beat Swiss wrestler Steven Graff by a score of 1:0, 3:0. In the quarter final Davit Safaryan will compete against Romanian Yan Seaban.