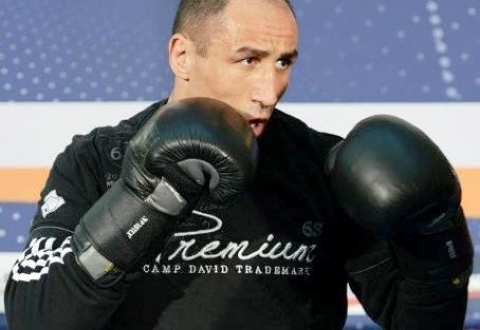 Former middleweight boxing champion Arthur Abraham stated at a press conference that he is in Armenia to have a rest.

“I wish to organize a fight in Armenia, though it is pretty difficult. It was easier for me to fight in the 72.5 kg category, than in 76 kg. Currently I am working on new tactics,” Abraham said.

He also spoke about other German boxers of Armenian origin, including David Graf and Susi Kentikian.

According to Abraham, Graf is a good fighter, while Kentikian is strong enough to defeat any opponent in the May fight.

Abraham also said he would leave for Germany on Saturday to participate in ‘the hidden camera’ show and days later to celebrate his manager’s birthday.