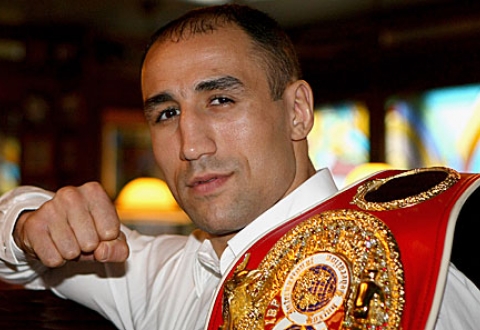 The Armenian boxer is unhappy with the purse being offered by his promoter, Sauerland Event. “If Sauerland Event does not reach an agreement with my lawyer, I will not box...either on August 24 or later on. I do not need to continue my boxing career, and I can finish it right now. Athletes should be treated fairly,” Boxingscene quotes Abraham as saying.