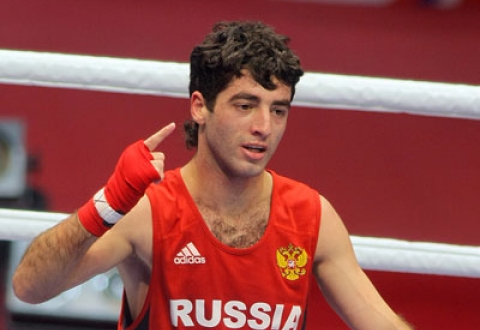 “Misha Aloian is a very variable boxer, interesting as a whole. I believe that he would win a prize at least and will be back with a medal. Besides, I believe, that boxing in the Olympics is not an interesting performance as it lacks bright and technical fights. Not all of course but in general, boxers show a very bad performance,” Gazeta.ru quotes Zaev.