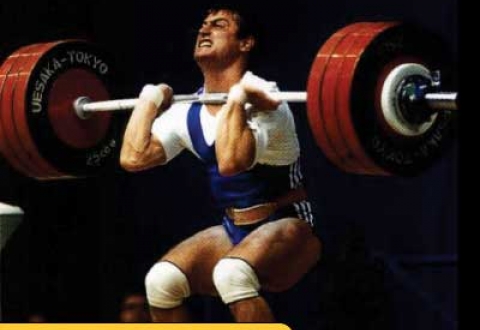 Armenia’s Olympic Champion in the Barcelona 1992 Games, weightlifter Israel Militosyan did not believe that Arakel Mirzoyan may claim for a medal adding he was not ready psychologically for the London Olympic, the champion told NEWS.am Sport.

"Arakel was the athlete from whom all expected medals. But I did not believe he could claim for it. When I learned that he should participate in the 69 kg category, I was indeed surprised at the trainer’s risk. I cannot comment or estimate his performance, as there was no such a thing,” Militosyan said adding declaring Arakel in that category was nonsense.