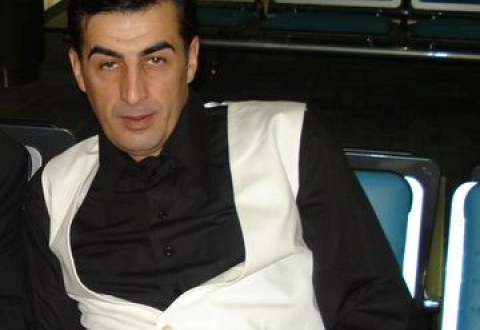 Weak performance of the Armenian swimmer Mikael Koloyan at the London Olympics was conditions by the shoulder injury. If his personal trainer were next to him, he would have shown better results, Arman Vahanyan, personal trainer of Koloyan and another swimmer Anahit Barseghyan told NEWS.am Sport. Barseghyan performed on July 29, and took 44th place, while Kolonyan performed on Tuesday and was 45th.

In response how Vahanyan estimates the Armenian swimmers’ performances in London, the trainer said that Mikael’s performance was weak, while Anahit was quite successful. In addition, if the trainer were next to the swimmers, they could have shown better results.