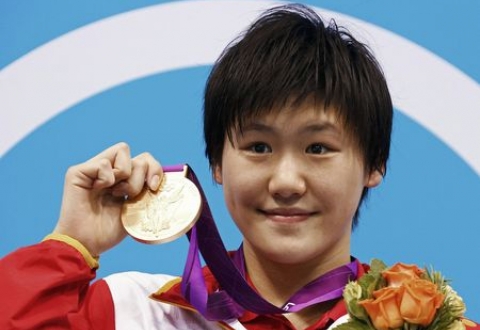 The 16-year-old Chinese swimmer Ye Shiwen, winning the Olympic gold and beating world record, is suspected in doping after she set new world record in complex swimming for 400 m. Chief American judge and trainer John Leonard stated that Chinese girl’s performance brings forth suspicions as she swim even quicker than the Olympic men’s champion Ryan Lochte at the last 50 m.

Anyway, there are no proofs that Ye Shiwen is positive for doping, and she claims that she has not used the banned substance either, Daily Mail reports.