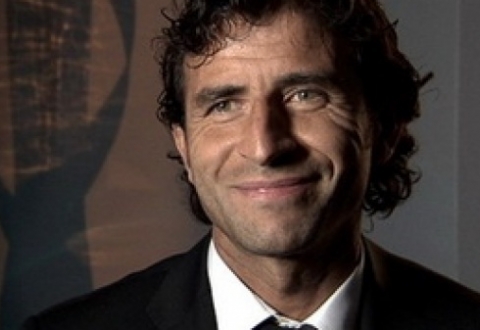 He claims that they may have made several errors during trainings. And he does understand fans when they call the play a failure. In addition, the manager promised to analyze and try to avoid repetition of such errors, Sport.es reports.

To note, Spanish national, which was considered one of the favorites in the Games, lost to Japan and Honduras.