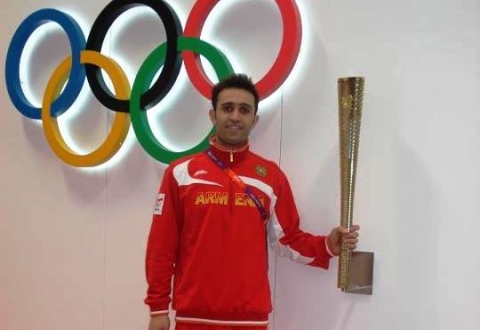 Armenian swimmer at the Olympics Mikael Koloyan is dissatisfied by his own performance. He kicked off well, moved well, but failed in the end, the swimmer told NEWS.am Sport. Koloyan was 45th among 60 participants on 100 m freestyle.

Koloyan estimated his performance normal but not well. He failed the last 25 meters, he claims.

As whether the opponents were stronger, he said that they indeed were stronger and the competition was high. Kolonyan could have shown better results, and he is dissatisfied with his performance undoubtedly.