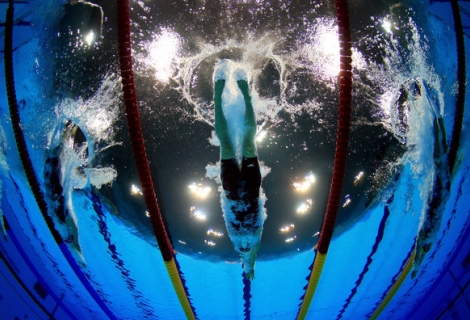 Swimmer Mikayel Koloyan, who represents Armenia at the 2012 London Olympics, was unsuccessful in his Olympic campaign.

Koloyan came in last, in his heat of the Men’s 100m Freestyle competition, and therefore he was left out of further competition.