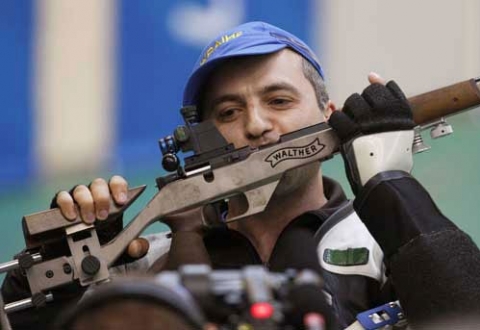 Eight best athletes out of 37 participants will reach the finals.