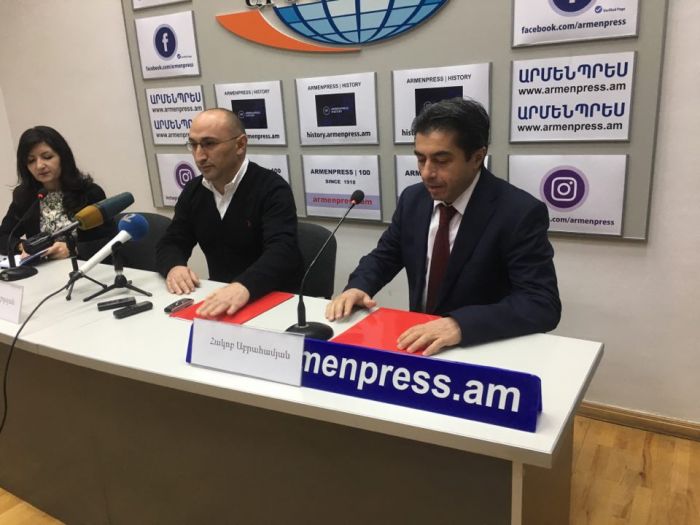 The names of the competing athletes will be released on January 20.

Gagik Sargsyan noted that Sergey had a knee joint injury and is recovering now.