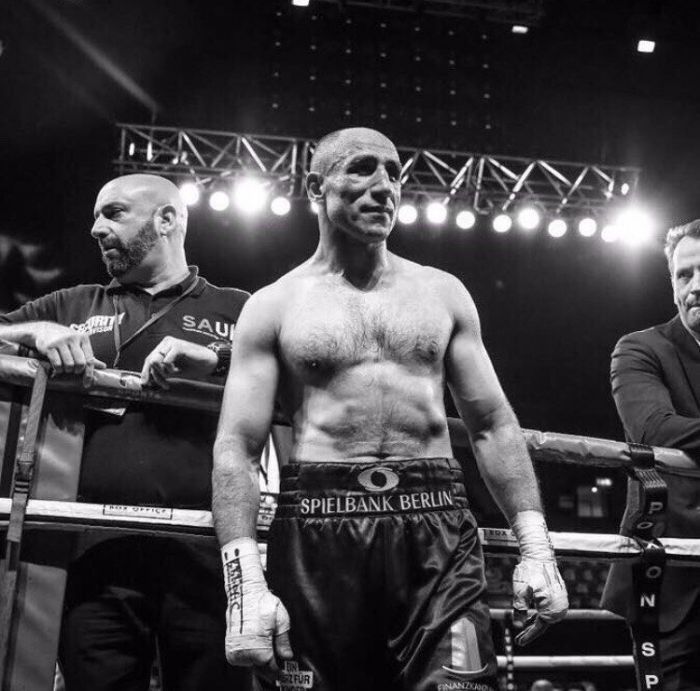 Arthur Abraham told NEWS.am Sport correspondent that he would pose off for his world title back.

“I have a contract with Sauerland Promotion which deals with all the issues related to the fight.

I'm determined to defeat Patrick Nielsen. He is young and strong fighter, but the victory will be mine. I am ready to become the world champion again. The winner of this fight will become the leader of the rating and then will fight for the title of world super middleweight champion, and I am going to be this athlete.

I have never stopped training and now I;m training in Berlin. My goal is to regain the world title. I am not going to comment on his words about speed and age. You will see witness all in the ring.

It’s really hard for me to lose. I will do my best for my fans,” Abraham said.

Arthur Abraham held his previous fight on June 15, 2017 at the London Wembley Stadium, when he lost to British Chris Eubank Jnr. with the unanimous decision of the judges.