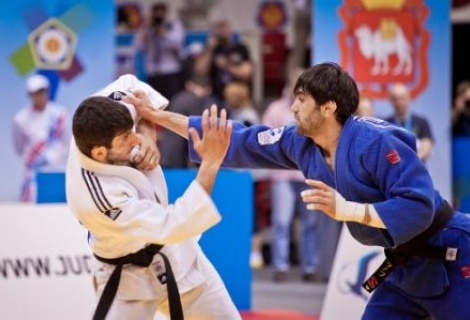 Armenia’s Hovhannes Davtyan started Olympics with a victory over German opponent in the men’s Judo 60kg last 64 on Saturday.

“I don’t think that it is a secret that I’m going to London to win. It is the dream of every athlete to win the Olympics and I am leaving to make my dream come true,” he said ahead of the 2012 London Games.