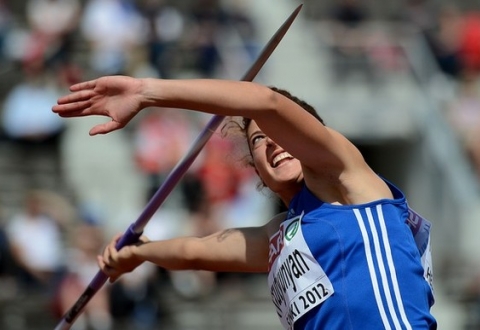 Harutyunyan occupied the third place in Sochi in 2006, was Armenia’s champion in 2009, and occupied the second place in French open tournament in this June.

“I go to London to show a good performance. These are my first Olympics and I cannot claim for medals. Armenia lacks proper conditions to train well, otherwise, I would have claimed for medals in London. Anyway I wish to show results and I am in a good shape. I train twice a day with my team in Lille, France prior to the Olympics,” Kristine Harutyunyan said.

She will perform on Aug. 7.