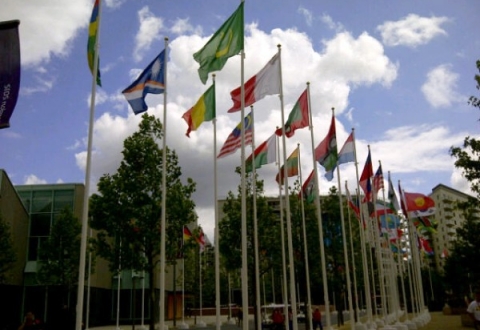 We all are in a fighting mood and impatiently awaiting the start of the London Olympic Games, Armenia’s Sport and Youth Affairs Minister Hrachya Rostomyan told NEWS.am Sport, following the official ceremony of raising Armenia’s national flag at the Olympic Village.

“The ceremony brought together the leaders of London’s Armenian community, Armenia’s Ambassador to Great Britain, and dozens of Armenians. Armenia’s national anthem was sung and the tricolor [flag] was raised,” Rostomyan said, and added:

“We already live in the Olympic Village. Our neighbors are the delegations from Slovenia, Lithuania, Peru, and Georgia. There is an athletic, a fighting mood everywhere. London is full of millions of tourists and all of them speak solely about the Olympic Games. [But] The weather is very changeable.”

To note, Armenia will be represented by 25 athletes at the 30th Olympic Games, which will kick off on Friday. 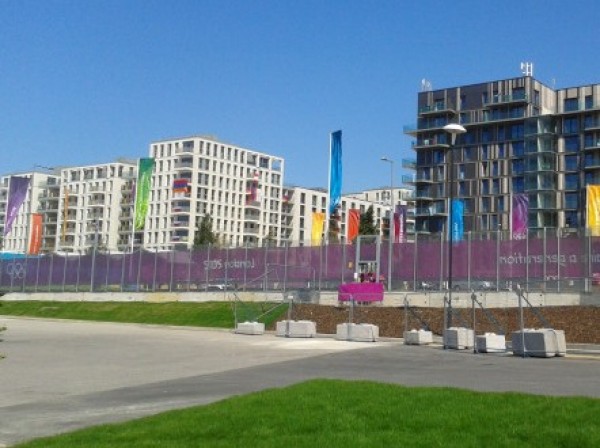