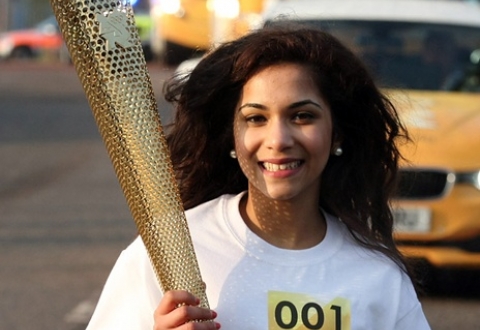 The Olympic flame is arriving in London on Friday after touring UK and Ireland. The path of the torch through 33 districts of London kicks off on Saturday.

The torch will pass near the Downing Street and Buckingham Palace.

The flame will be carried by bus and underground. About two million people are expected to gather to watch the Olympic torch relay route.

Armenia will be represented by 25 athletes.