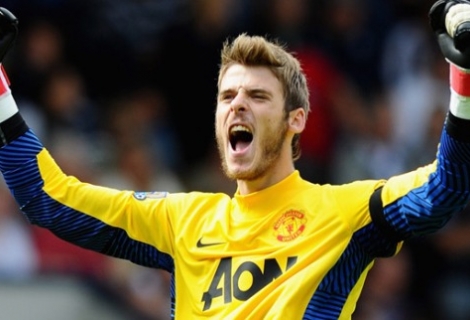 Spain and Manchester United 21-year-old goalkeeper David De Gea shared his expectations from the Olympic Gamest kicking off in London on July 27.

”We are calm, we want to play our game and be at 100 percent and go match after when we are in London,” Goal.com quotes De Gea as saying.

He said the entire team wants to get a medal for Spain, the winner of Euro 2012.

At the Olympic Games Spain is included in the Group D together with Japan, Honduras and Morocco.