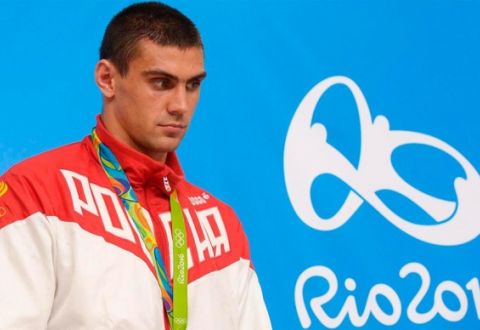 After the final bout of the 91 kg division in the Men’s boxing competition at the 2016 Summer Olympics that are held in Rio de Janeiro, Brazil, fans booed Evgeny Tishchenko (Russia) who won the gold medal in this division.

After his win against Vasily Levit of Kazakhstan, the Russian athlete commented on this incident.

“I’m very sad about this reaction of fans,” TASS news agency of Russia quoted Tishchenko as saying. “I’m sad about the fact that I got boos. But if the contest was scored in my favor, it means I deserved it. We were waiting for any decision by the judges. I respect both the fans and my opponent.”