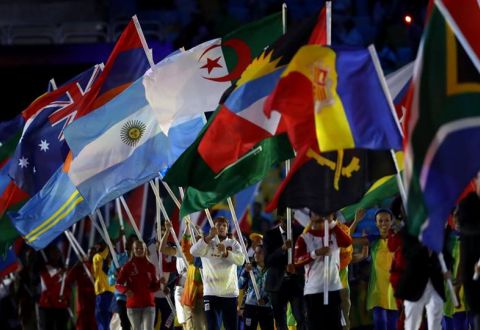 YEREVAN. – The Olympic delegation of Armenia will return home from Rio de Janeiro, Brazil, on Saturday at 12:40am, Armenia standard time, informed the Ministry of Sport and Youth Affairs of Armenia.

As reported earlier, however, most of the Armenian Olympians already have returned to Armenia.