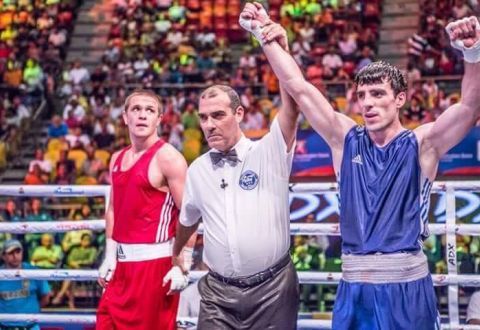 In the final, he defeated his Qatari opponent with a knockout in the third round.

Thanks to his win in the semifinals, however, Bachkov had already qualified for the 2016 Summer Olympics that will take place in Rio de Janeiro, Brazil.

As a result, Team Armenia will compete in the Olympic boxing ring with five athletes, for the first time in the history of Armenian boxing. 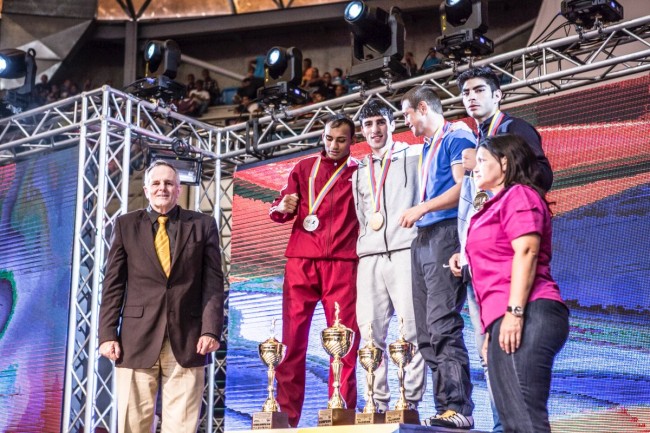 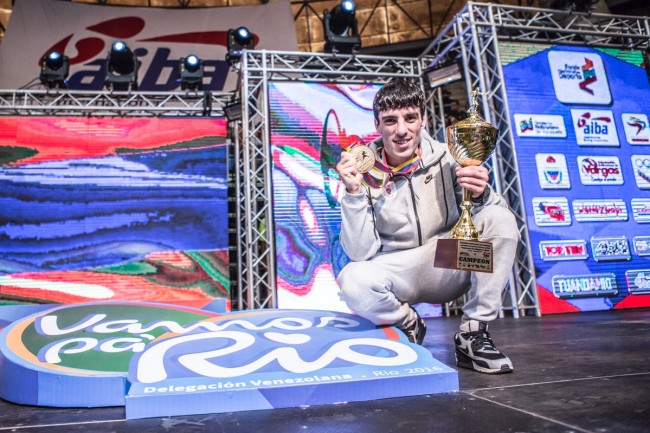