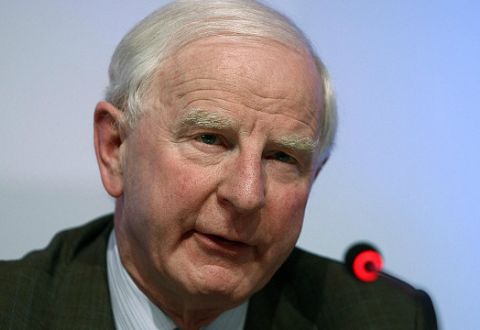 YEREVAN. – President of the European Olympic Committee Patrick Hickey said the Committee can provide security guarantees to the Armenian athletes at the European Games held in Baku next year.

President of the National Olympic Committee of Armenia Gagik Tsarukyan asked IOC President Thomas Bach to convey his words to the Azerbaijani counterpart that the neighbors should solve their problems peacefully. For his part, Thomas Bach described the proposal as constructive.