Nanjing 2014: Armenia’s Mkhitaryan could not advance to semifinals 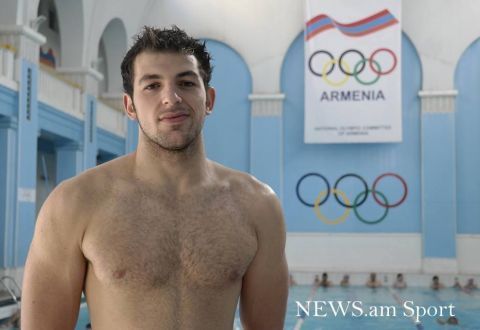 Swimmer Vahan Mkhitaryan (Armenia) on Wednesday competed in the Men’s 50m Butterfly competition at the 2nd Summer Youth Olympic Games which are held in Nanjing, China, but he could not advance to the semifinals, as he placed fourth in Heat 2.

The Armenian swimmer will compete in the 100m Freestyle, too.