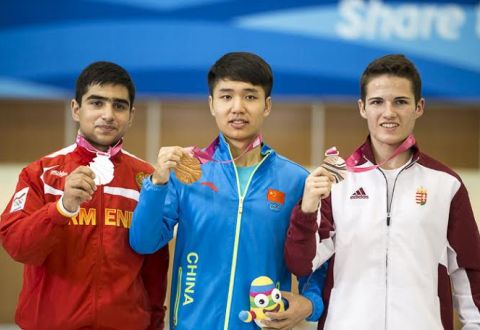 As reported earlier, Zaven Igityan also represented in the shooting competition in , and he placed fifth in Monday’s Men’s 10m Air Pistol. 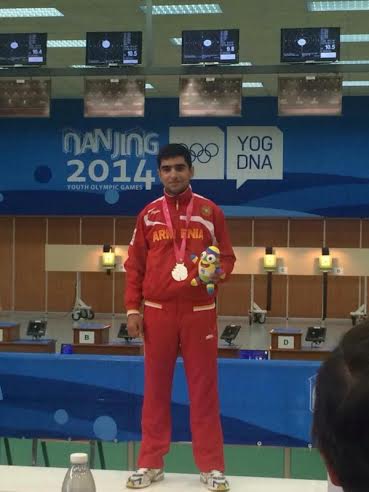