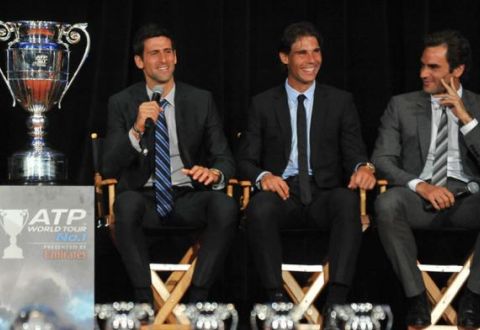 Several other participants in this activity have dared the tennis stars to also take this challenge.

A number of ATP and WTA players already have taken part in this activity.

The objective of the Ice Bucket Challenge, which has gone viral throughout social media and has become very popular among celebrities, is to raise awareness toward amyotrophic lateral sclerosis (ALS), also known as Lou Gehrig’s disease.

The challenge dares nominated participants to have a bucket of ice water poured on their head. One common stipulation gives 24 hours from the time they are nominated to complete the dare; otherwise, the participant is asked to donate money to charity.

Several football stars also have participated in this activity.