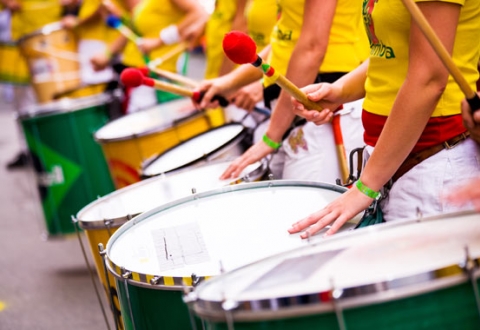 Fans will not be able to play samba instruments during 2014 World Cup Brazil, Soccerly.com reports.

Samba drums have been banned by the International Federation of Association Football (FIFA) for all twelve World Cup host stadiums next year. No musical instruments of any type will be allowed in the stadiums and this includes an instrument called a caxirola—the “girlfriend of vuvuzela”—, which was designed especially for next summer’s huge event.

When the World Cup was held in South Africa back in 2010 the native vuvuzela instrument was banned from the grounds because of the incessant noise they made when thousands of fans used them. 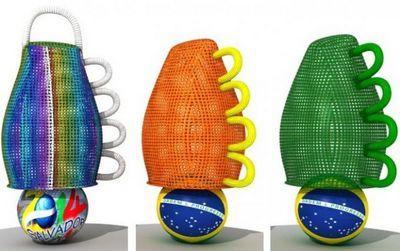