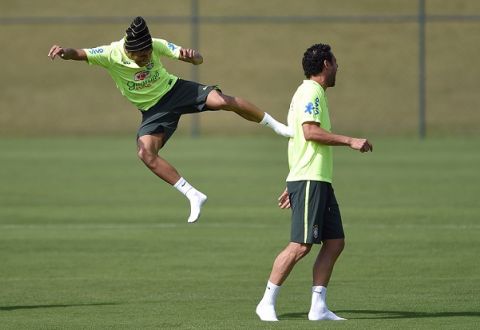 The 2014 FIFA World Cup was held from June 12 to July 13 in Brazil. In the final, Germany defeated Argentina by a score 1-0 in extra time, and became the four-time winners of the World Cup. The Netherlands defeated the host nation, Brazil, in the bronze-medal match.

We present below a series of funniest moments from the world’s top football competition. 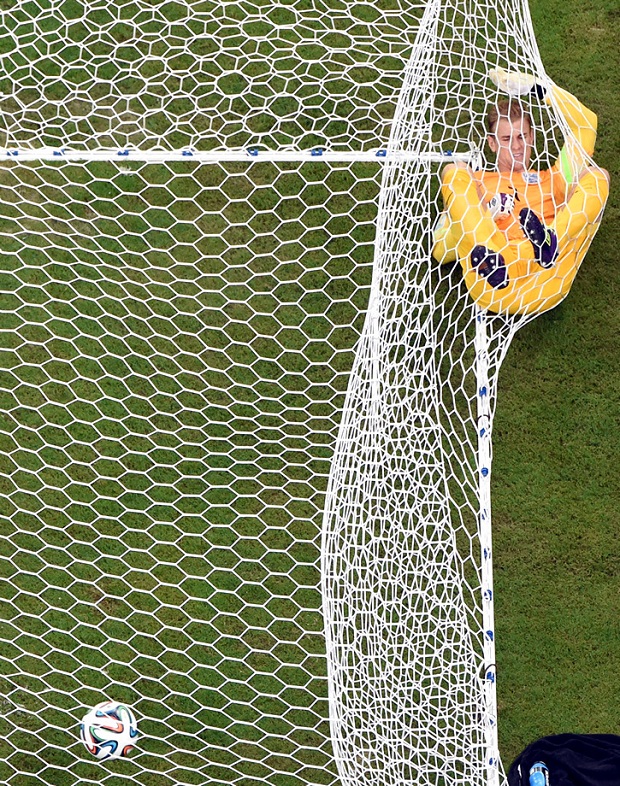 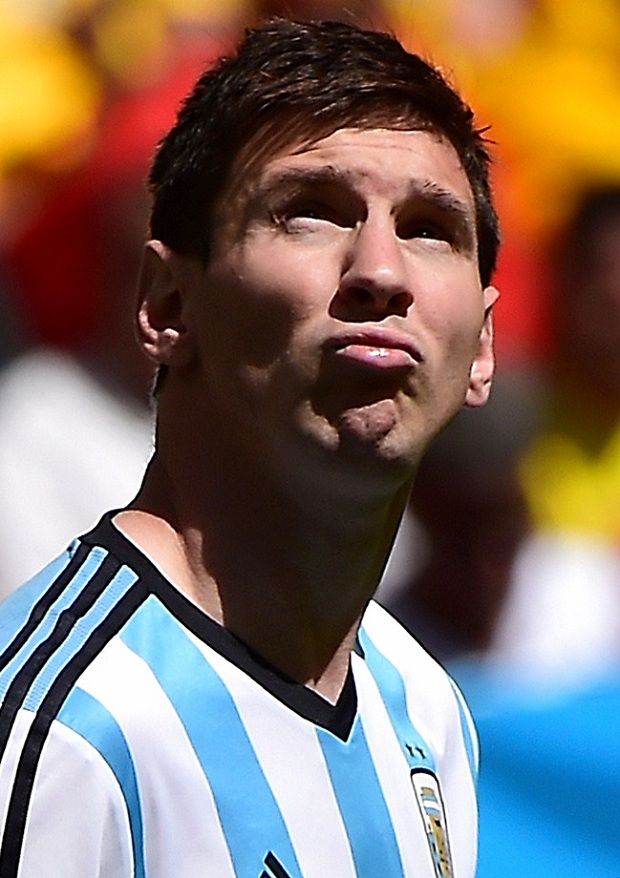 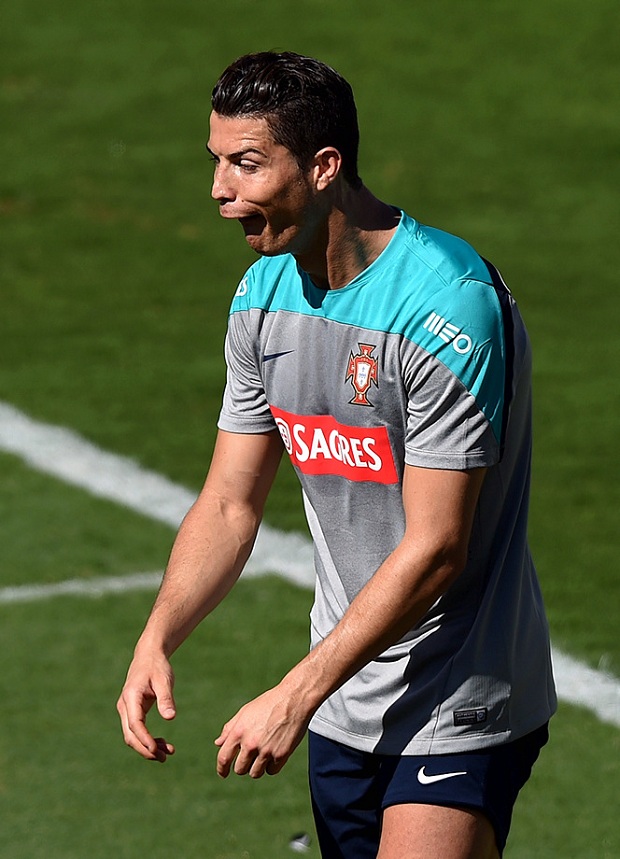 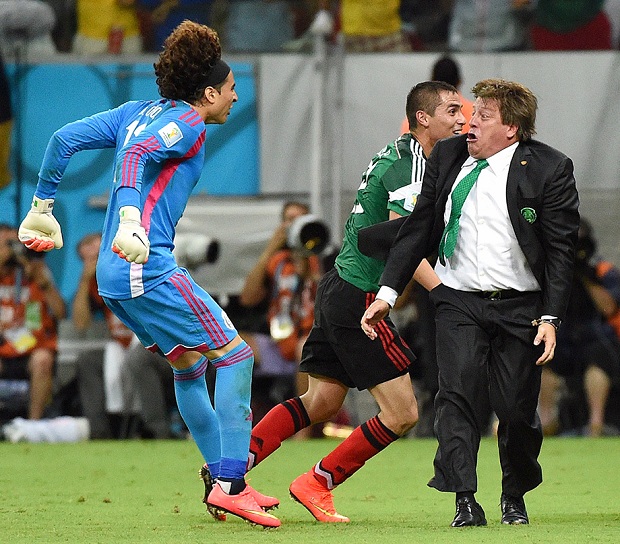 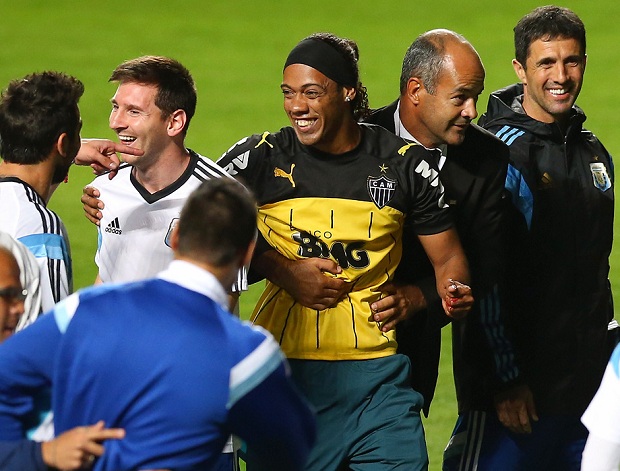 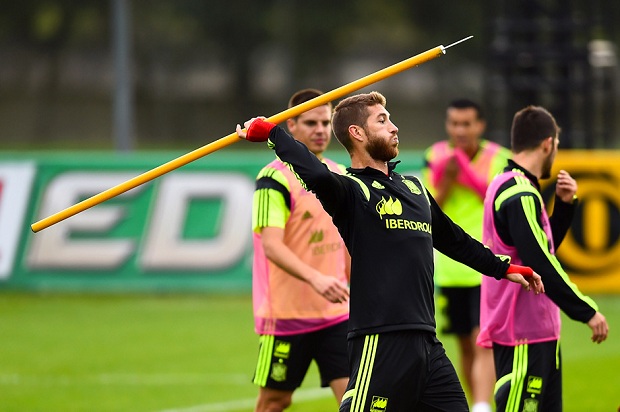 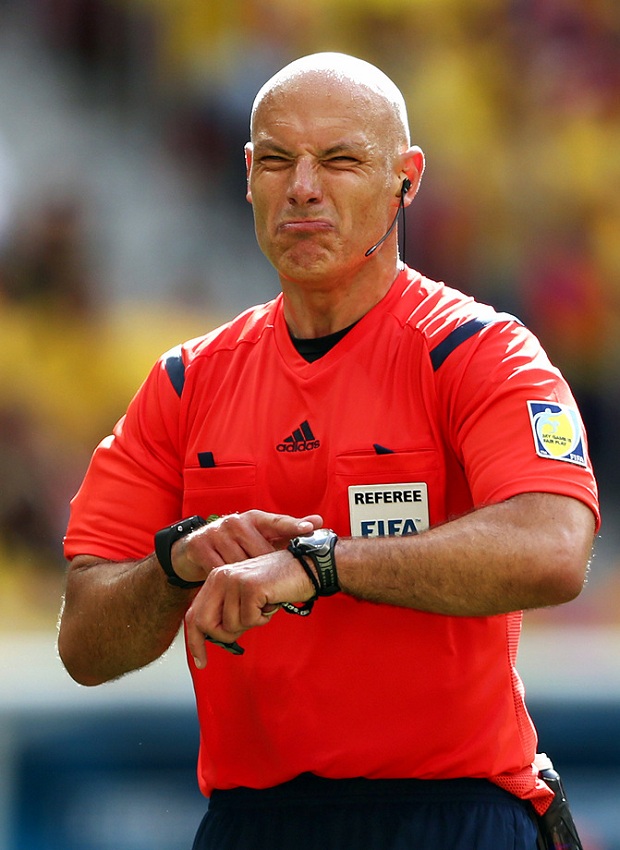 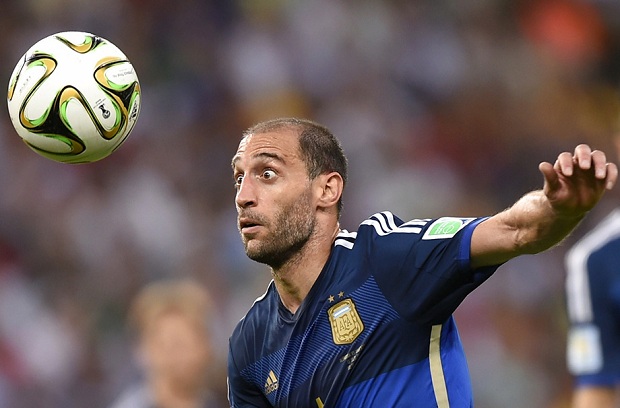 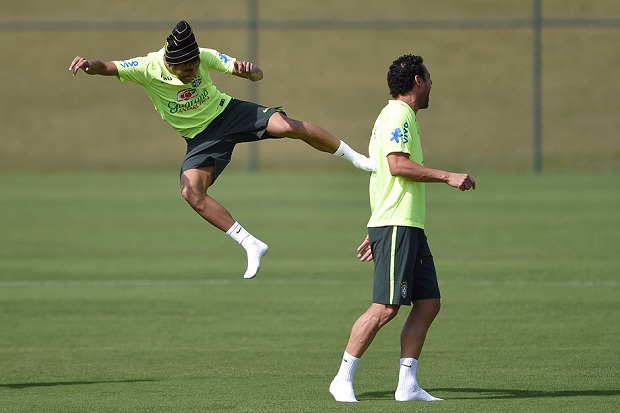 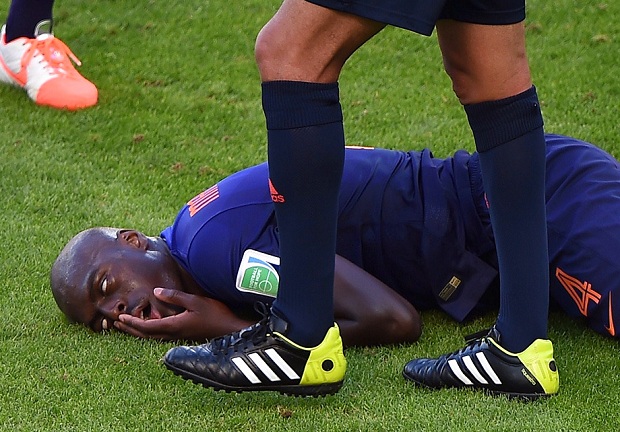 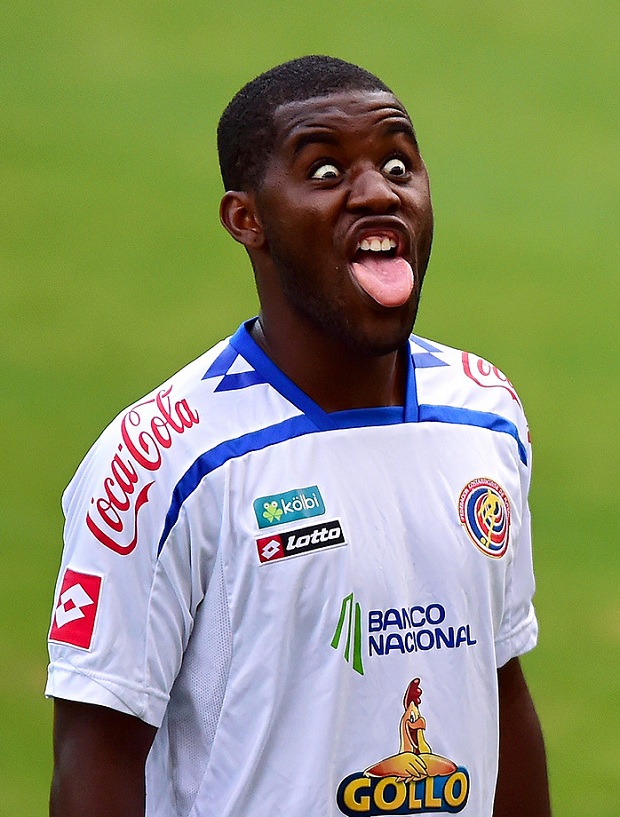 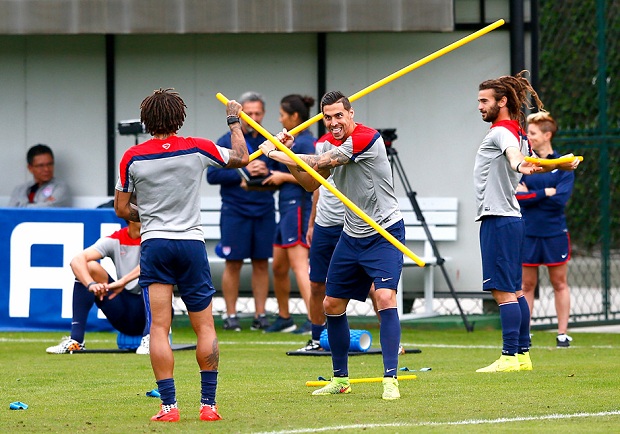 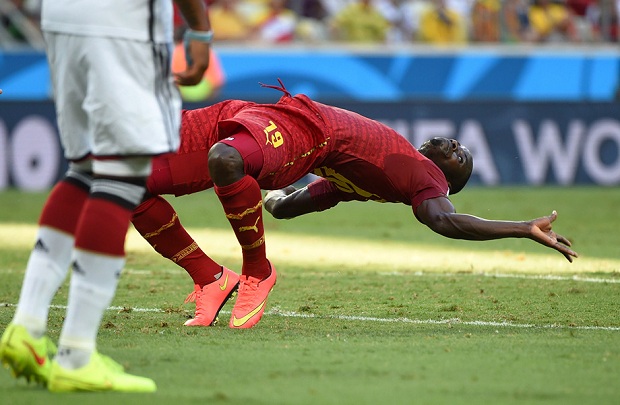 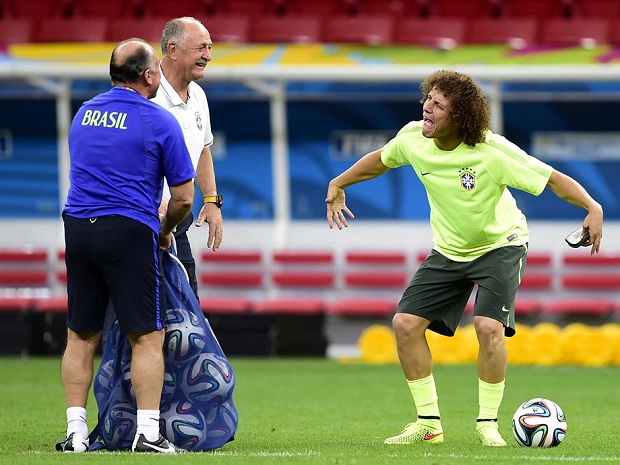 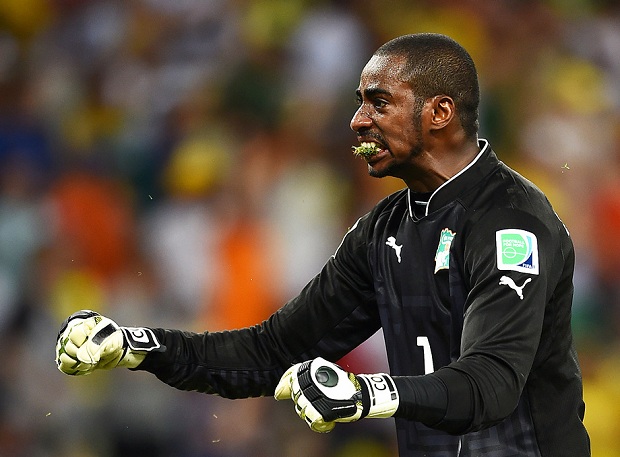 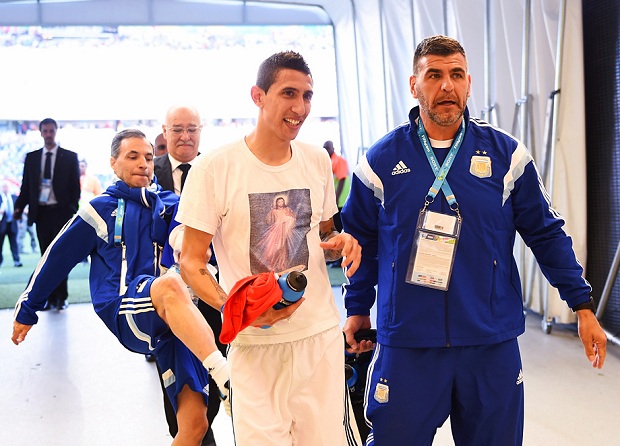 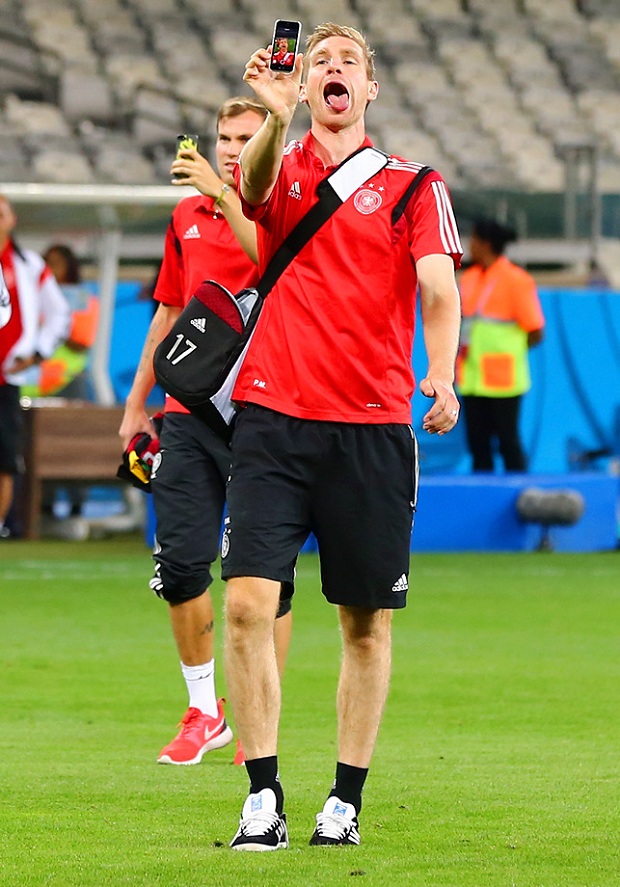