Bulgaria coach: We have to fight, even if Armenia resort to provocation 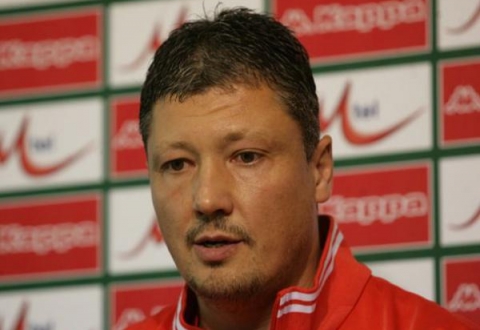 “We need to show character. The good news is that everything depends on us. We need to take the game very seriously.“We have to fight, even if Armenia resort to provocation. It is always eleven against eleven on the pitch. We need to work better than the opponent.  “I don’t think my players are tense. It is apparent that we can display a high-quality football. We have a lot of points and are close to advancing to the playoffs,” Sportal.bg quotes Penev as saying.