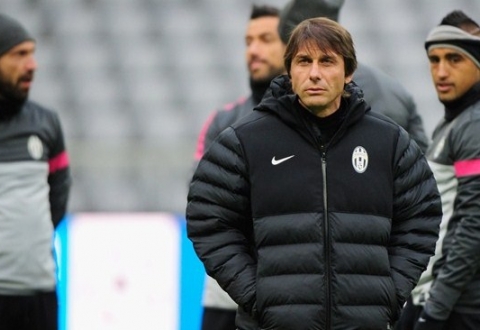 Juve were expecting Azzurri boss Cesare Prandelli to omit the 34-year-old for the 2014 World Cup qualifiers against Denmark and Armenia, Football Italia reports.

Although Pirlo remains a key figure for the Azzurri, the Italians have already qualified for Brazil 2014 so the results of their final two World Cup qualifiers will be irrelevant.

Juventus wanted him rested ahead of the Serie A Week 8 game at ACF Fiorentina.