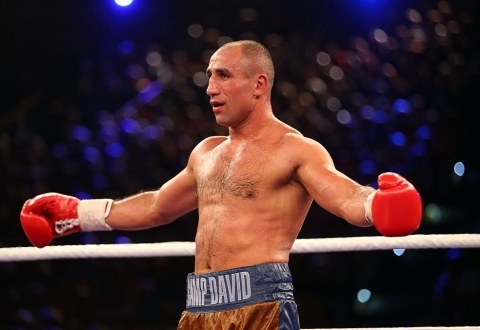 “Finally there is clarity for me [as to my next opponent]. Now I will have to study my next opponent on tape together with my coach Ulli Wegner,” the Armenian boxer said.

The bout will take place in Oldenburg, Germany.

To note, Abraham is currently fourth in the August rankings. But following his recent defeat of Wilberforce Shihepo of Namibia, he will become first in the September rankings.

And Arthur Abraham’s title rematch against reigning WBO champion Robert Stieglitz is slated for next year.